Home
Stocks
Key Words: Next year looks like it will be ‘catastrophic,’ U.N. warns
Prev Article Next Article 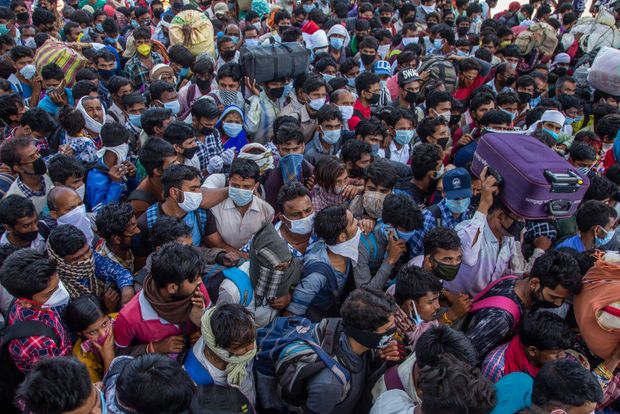 Looking forward to finally turning the page on 2020 and optimistically embracing a reversal of fortune in the new year? Not so fast, according to the United Nations.

That’s World Food Program chief David Beasley, in front of the 193-member U.N. General Assembly Friday, offering up his grim outlook on the coming year, according to Reuters.

He explained to the crowd, which had convened for a special meeting on COVID-19, that 2021 is likely to be “the worst humanitarian crisis year since the beginning of the United Nations” 75 years ago. He added that “we’re not going to be able to fund everything … so we have to prioritize, as I say, the icebergs in front of the Titanic.”

Beasley said that famine is “knocking on the door” for a dozen countries.

“We simply cannot accept a world in which the poor and marginalized are trampled by the rich and powerful in the stampede for vaccines,” he said, calling for help after the U.N. said earlier this week that the economic impact of the pandemic has fueled a 40% increase in the number of people in need of humanitarian help. “This is a global crisis and the solutions must be shared equitably as global public goods.”