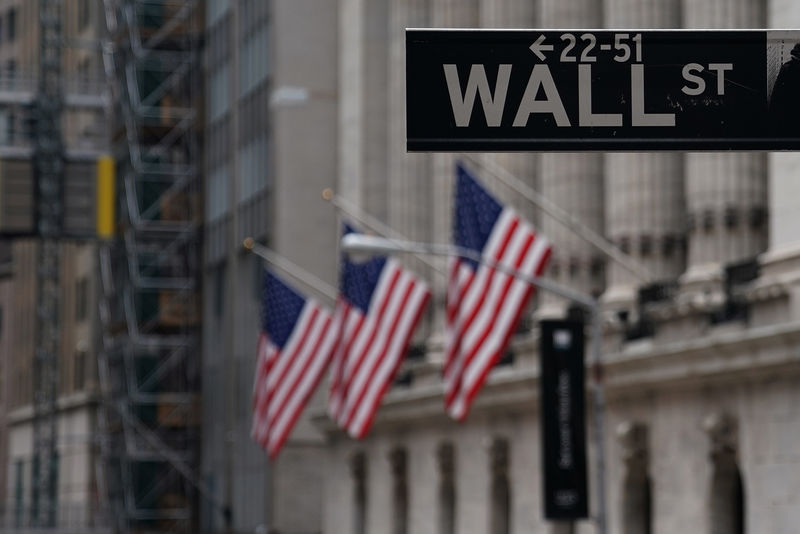 The major indices had a quiet session on Wednesday, with the Dow Jones Industrial Average and S&P 500 gaining 0.2%, while the Nasdaq Composite slipped 0.1%. The slight move higher for the S&P 500 resulted in a new record high, its 28th record close this year.

Positive news over the development of Covid-19 vaccines, with the U.K. becoming the first country to approve the Pfizer-BioNTech injection for emergency use on Wednesday, have helped global stock markets post strong gains.

However, the roll out of this vaccine, and others are likely to be approved shortly, will likely take several months. The U.S. is still set for a difficult winter, with more than 100,000 people currently in hospitals across the country sick with Covid-19, for the first time ever.

This puts pressure on U.S. lawmakers to come up with new stimulus to help the battered economy. There have been signs of movement over this, as House Speaker Nancy Pelosi and Senate Minority Leader Chuck Schumer backed a $908 billion deal, a smaller proposal than they were prepared to accept prior to the election.

They also urged Senate Majority Leader Mitch McConnell to use this deal as the basis for relief talks. McConnell had reportedly planned to bring a much smaller bill back to the Senate floor for a vote.

There will be more evidence of what the surge in coronavirus cases is doing to the labor market, with the release of the weekly initial jobless claims number later in the session. This follows Wednesday’s disappointing ADP monthly employment report and comes ahead of Friday’s official jobs report.

Oil prices weakened slightly Thursday, with the focus remaining on whether leading producers will extend record production cuts set in place to balance out the severe hit to demand from the pandemic.

The Organization of the Petroleum Exporting Countries and Russia, a group known as OPEC+, had been widely expected to roll over cuts of 7.7 million barrels per day, at least until March 2021. However, there has been disagreement within the group of the need to do so, with the recent progress on vaccines greatly improving the demand outlook for 2021.