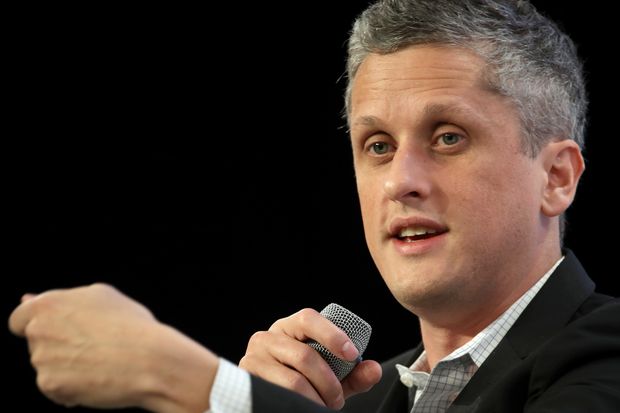 “We continue to see momentum as more customers move to the cloud,” Box Chief Executive Aaron Levie told MarketWatch in an interview shortly after the results were announced. Strength in sales to financial services and health-care organizations made up for dips in business for customers in travel, hospitality and small business, he added.

Analysts surveyed by FactSet had expected EPS of 14 cents a share on revenue of $194.3 million.