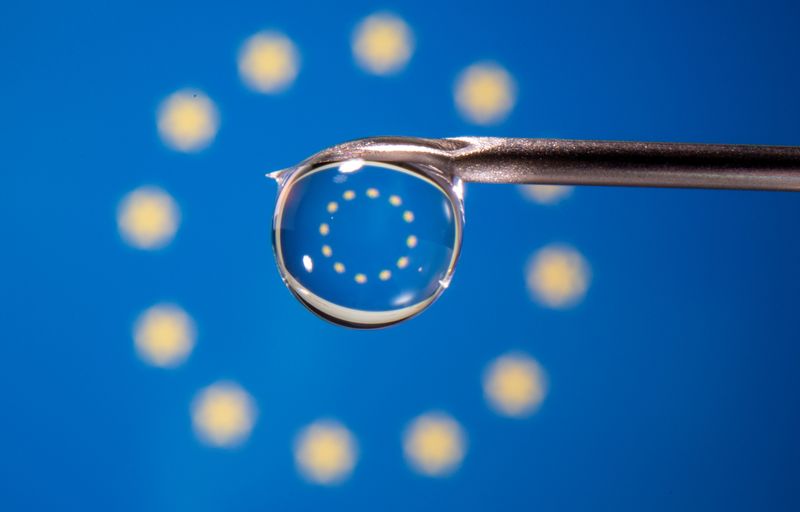 So-called compulsory licensing is allowed under World Trade Organization (WTO) rules in emergencies as a waiver of normal regulations and could be applied during the COVID-19 pandemic.

“The Commission sees the need to ensure that effective systems for issuing compulsory licences are in place, to be used as a means of last resort and a safety net, when all other efforts to make IP (intellectual property) available have failed,” the document published on Wednesday said.

The measure, if ever applied, would effectively allow EU states to produce generic drugs without the consent of the pharmaceutical companies that developed them and still own the intellectual property rights.

Ironically, the proposal is part of an EU action plan on intellectual property that is mostly aimed at strengthening the protection of EU companies’ patents against foreign actors.

In the first months of the COVID-19 pandemic, lawmakers and activists had urged the EU to use the WTO waiver to gain access to potential vaccines and drugs against the new coronavirus, which have mostly been developed outside the 27-nation bloc.

The EU executive has so far refused to invoke the waiver and has struck multibillion-euro deals with drugmakers to secure COVID-19 shots and therapeutics.

However, the COVID-19 emergency has led to a reconsideration of existing procedures, which largely fall under the remit of national governments in the EU.

“The Commission calls on member states to ensure that the tools they have are as effective as possible; for instance, by putting in place fast-track procedures for issuing compulsory licences in emergency situations,” the document says.

To avoid distortions to trade and innovation, the Commission is also considering creating an emergency co-ordination mechanism that would be triggered at short notice when an EU government wants to issue a compulsory licence.