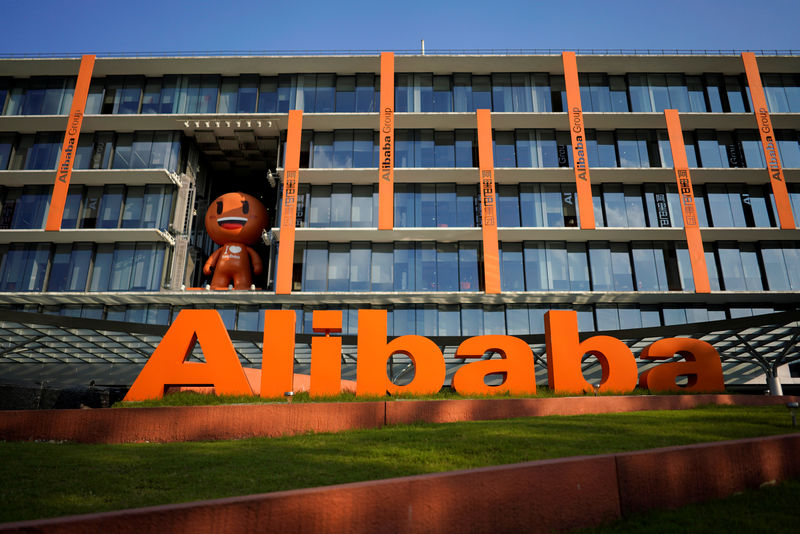 Investing.com —  Markets were mixed on Tuesday, with tech stocks weighing on the S&P 500 and NASDAQ Composite while the Dow Jones Industrial Average tacked on about 250 points.

Amazon (NASDAQ:AMZN) was among the biggest drags after the European Union slapped it with an antitrust complaint that sent the online retail giant down more than 3%. Apple (NASDAQ:AAPL) was an exception, as the iPhone maker traded slightly higher after unveiling new Mac computers featuring its in-house chip, the M1. The Dow’s outperformance was due in part to Boeing (NYSE:BA) Co., which surged on news the 737 Max’s grounding may end as soon as next week.

President-elect Joe Biden said his transition is underway and nothing is going to stop the U.S. transfer of power, even if President Donald Trump continues with the as-yet unconvincing legal challenges.

Here are three things that may move markets tomorrow:

It’s Veterans Day in the U.S., and thus there are no major economic data releases and the Treasury market is closed. So it’s all eyes on equities.

2. Shop Your Blues Away

Sure, it’s happening in China, but Singles’ Day is a global phenomenon. And Alibaba (NYSE:BABA) trades here. The event racked up a staggering $38 billion of sales last year. Several U.S. merchants will be making their first appearance, part of the largest international presence since the event’s inception 11 years ago.

The earnings calendar is lacking in star quality. One standout is Lemonade Inc (NYSE:LMND), the online home insurer backed by SoftBank Group Corp. that went public in July. Analysts are expecting $14.6 billion in revenue, but a 64-cent per share loss on the earnings front.