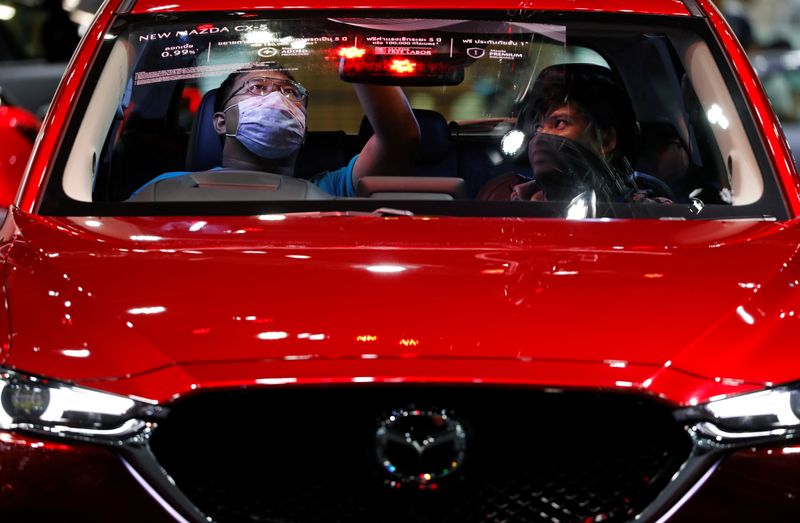 The loss, calculated by Reuters from the company’s half-year result, compares with an 18.9 billion profit in the same quarter last year and a 45.3 billion yen loss in the first three months of the business year, which was its worst in quarter in 11 years.

Mazda posted a smaller loss in the second quarter after it benefited from a rebound in sales in North America, its biggest market. Vehicle sales there rose 1% from a year earlier.

For the full business year the maker of the CX-5 SUV crossover and Mazda3 sedan kept its full-year prediction for global vehicle sales to fall 8.5% to 1.3 million units, the lowest in seven years.