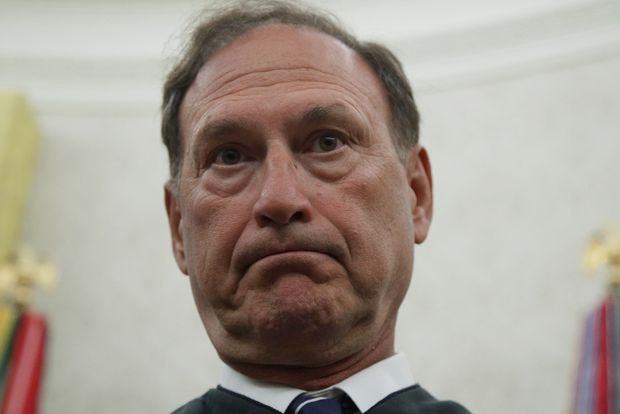 Supreme Court Justice Samuel Alito, shown at a 2019 swearing-in event, responded Friday to a petition by the Republican Party of Pennsylvania to require the sequestering of ballots received after Election Day in case it is later ruled that the state decision to extend the deadline because of the pandemic and post-office slowdowns is illegal. The ballots were already being sequestered in accordance with a prior high-court demand, state officials say.

Republicans pressed ahead with a post–Election Day legal offensive, with the Trump campaign naming a conservative activist to lead the battle and the Pennsylvania GOP making another emergency request that the U.S. Supreme Court intervene in that state’s count.