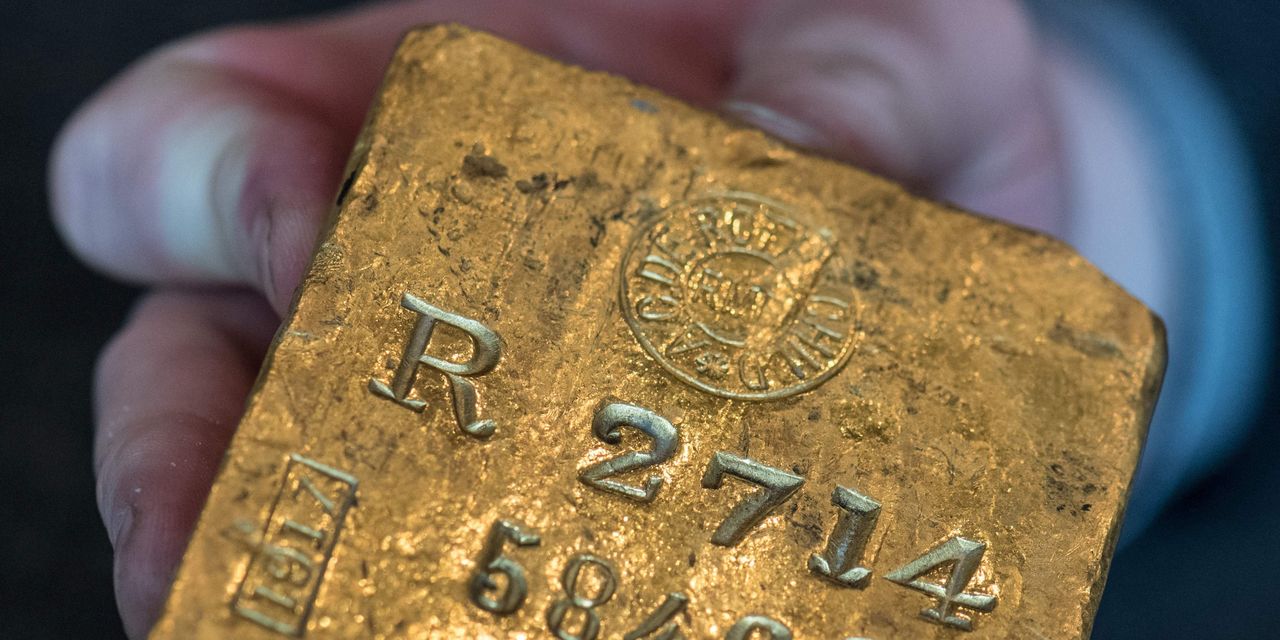 Gold futures were extending their climb to a seven-week high early Friday, with the rise following the U.S. elections resulting in the sharpest weekly fall for the U.S. dollar since March.

Precious metals have at least partly benefited from uncertainty around the race for the White House between Democratic challenger Joe Biden and incumbent Donald Trump which is starting to tilt in Biden’s favor in the latest vote tallies in Pennsylvania and Georgia.

Read: Biden pulls ahead of Trump in Georgia and Pennsylvania

A global surge in the spread of the novel strain of coronavirus that causes COVID-19 also has provided support for bullion and its sister metal silver, commodity experts said.

The global tally for confirmed cases of COVID-19 climbed to 48.8 million on Friday, according to data aggregated by Johns Hopkins University, while the death toll rose above 1.2 million. The U.S. has the highest case tally in the world at 9.6 million and highest death toll at 234,944, or about a fifth of the global totals.

“The metals markets have been lifted this week due in part to a slumping U.S. dollar index that hit a nine-week low overnight,” wrote Jim Wyckoff, senior analyst at Kitco.com. “Safe-haven demand is also featured in the gold and silver markets Friday morning, heading into an uncertain weekend,” the commodity strategist wrote.

Indeed, the ICE U.S. Dollar Index DXY, -0.03% is on pace for its sharpest weekly decline, off 1.8%, since late March, according to FactSet data. Weakness in the greenback can help bolster the appeal of assets priced in dollars like gold and silver.

Gains for silver and gold have come despite a sharp weekly rise for equities, which tend to fall as gold advances.

“Gold and the rest of the precious metals complex soared as the market effectively crafted a fresh perspective on risk,” wrote Jim Steel, chief precious metals, analyst at HSBC in a note.

“Sentiment moved notably to a ‘risk on’ tone on the increased likelihood of Joe Biden as the next president and a gridlocked US Congress shaped the mood of the markets,” he wrote.

Commodity investors were also parsing Friday’s Labor Department report on employment that indicated that the U.S. economy added 638,000 jobs in October, topping expectations for a gain of 503,000 but a slowdown from the pace seen since the labor market began to recover from the COVID-19 pandemic in May. The jobless rate dropped to 6.9% from 7.9%.

On Thursday—a day late because of Election Day—the Federal Reserve held its interest rates steady at a range between 0% and 0.25%, as expected, but pointed to the central bank’s willingness to provide more monetary support for the U.S. economy if the spread of the virus worsens, harming business activity further.