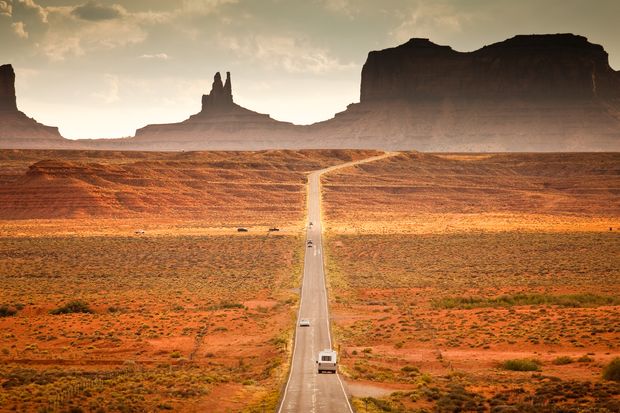 Who doesn’t love a good road trip? While just getting in the car and going is a fine approach, here are five specific road trips that I’d recommend – based on either my own experience, or a fair amount of research – along with the perfect vehicle for each one. 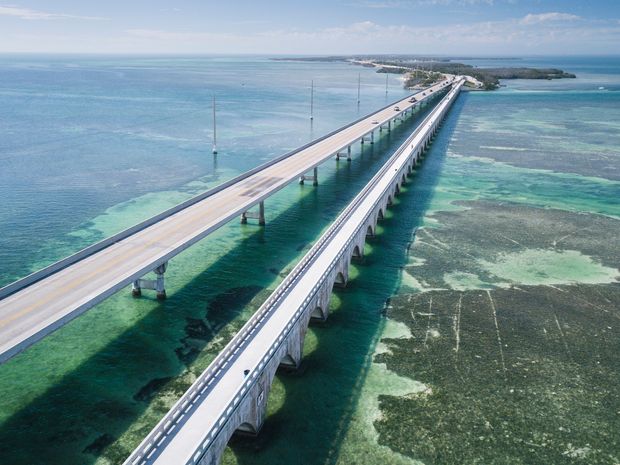 The Seven Mile Bridge in the Florida Keys.

This route starts on Highway 1 out of Homestead, just south of Miami, and traverses what’s known as the ‘Overseas Highway’, which runs all the way to Key West. Along the way are 44 islands and 42 bridges, the longest of which is known as the 7-Mile Bridge. At the end is Key West, which advertises itself as the Southernmost Point in the contiguous U.S., a claim that isn’t exactly true given the numerous, uninhabited keys that lie to its southwest, but we’ll call it close enough.

You could make the argument for a Ford F, -0.60% Mustang here, but we’ll leave the Mustang for the PCH and take the Corvette for this East Coast adventure. Given that they’re in a tropical climate, the Keys see a fair amount of rain, so regardless of whether you choose the coupe or convertible, the Vette’s configurability makes it easy to switch between closed and open-top driving on the go. Oh yeah, and it goes from 0-60 in under 4 seconds, though speed won’t be your priority on this trip.

National Parks are few and far between east of the Mississippi, but two of the most noteworthy are Shenedoah and Great Smoky Mountains, which are connected by the Blue Ridge Parkway. 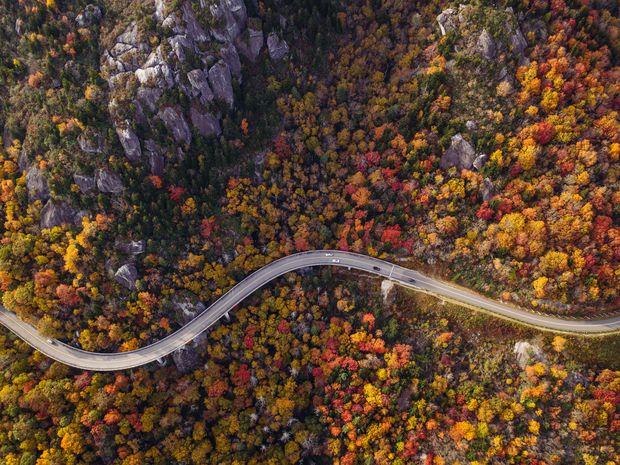 Running 469 miles through the heart of the Appalachian Mountains, the Blue Ridge Parkway is a winding scenic drive. All in, the Parkway runs through 26 tunnels carved into the rock, and maintains a maximum speed limit of 45 miles an hour. For that reason, Google GOOGL, +1.63% Maps is virtually useless on this trip, as it’ll try to direct you to the nearby Interstate 81 at every possible chance. I couldn’t even force it to map out the whole thing for these little maps I’ve included for each route. So yeah, get yourself to Afton, Va., and just follow the signs from there.

Given that low speed limit, you want a vehicle for this road trip that doesn’t need to be driven at high speeds to be fun. That leads us to the Volkswagen VWAGY, +0.28% GTI. In its seventh-generation form, the GTI packs 220 horsepower and a 0-60 time of about 6 seconds, admittedly pretty tame, but its exceptional handling and comfortable cabin are what makes it the perfect companion for this drive.

If you’ve got extra time, consider adding the famed Tail of the Dragon to your itinerary. Famous for its 318 curves in 11 miles, it’s directly adjacent to Great Smoky Mountains National Park.

We’ll keep this one pretty vague – there’s so much to do in the Southwest that it’s possible to head to the region with little to no plan and still have a great road trip involving some amazing places. Stay east of Las Vegas, west of San Antonio, south of Salt Lake City, and north of, well, Mexico, and you’re golden. 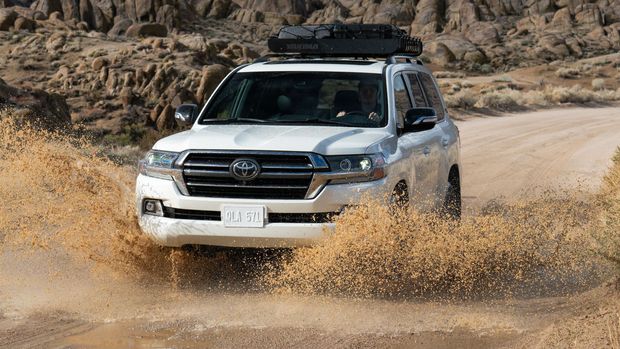 Things can get pretty remote in the Southwest, so you’ll want something tough and reliable. Being able to go off-road is a must too. That’s where the Toyota TM, -0.10% Land Cruiser comes in. Since the 100-Series generation made its debut for the 1998 model year, the Land Cruiser has packed a stout and reliable V-8 engine, comfortable independent front suspension, and a solid rear axle. The Land Cruiser (and its Lexus LX counterpart) is built to a higher standard than full-size trucks from other automakers, and can thus endure more punishment than anything else out there, and you’ll certainly put it to the test in the desert. 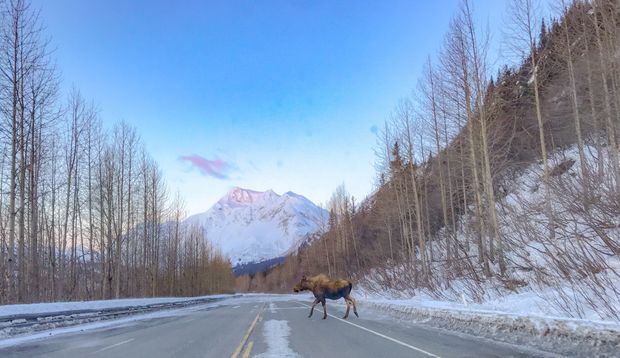 Alaska is wild and rugged, making it one of the best places in North America to take a road trip. Picture the most prominent mountain peaks in the Lower 48, and then enlarge them by 50% and multiply them by the hundreds – that’s the view on the drive between Alaska’s biggest city of Anchorage and the small fishing town of Seward, 125 miles to the south. Stops along the way should include Girdwood, a crunchy ski townhome to Alaska’s only ski resort, and Kenai Fjords National Park.

Also see: Between COVID, weather and driving a giant vehicle, how safe is an RV road trip?

Alaska is a great place for an RV, but it’s also full of rutted out unpaved roads, giving a real advantage to vehicles with four-wheel drive. A pickup like a Ford F-150 with a slide-in camper seems like the ticket here. Four-wheel traction is on tap for when you need it, and the camper allows you to take advantage of the RV infrastructure littering the more populous areas of the state. Additionally, just about everywhere in Alaska is considered ‘remote’, so parts availability should be a consideration, and the Ford F-series has been the best selling vehicle in America for years.

NorCal to Seattle via the 101: Volkswagen Eurovan Winnebago Camper 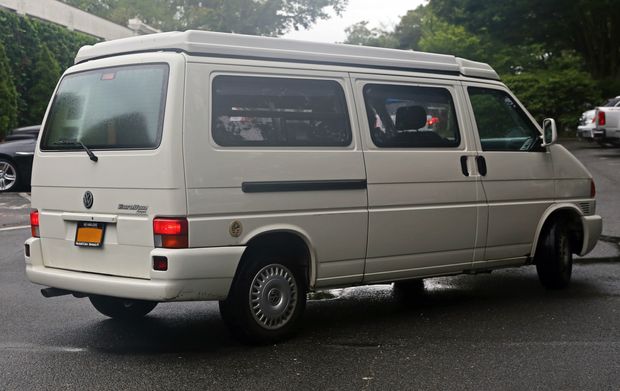 There’s something about the Pacific Northwest that screams Volkswagen Van, and for this adventure, a Volkswagen Eurovan Winnebago camper would be the perfect fit. Though there’s plenty to do outdoors on this route, there won’t be much need for off-road driving, making the Eurovan’s front-wheel drive layout a non-issue. That said, the route does offer plenty of opportunities to camp, and the Eurovan Winnebago Camper’s pop-top roof and full kitchen mean you’ll be able to take full advantage.