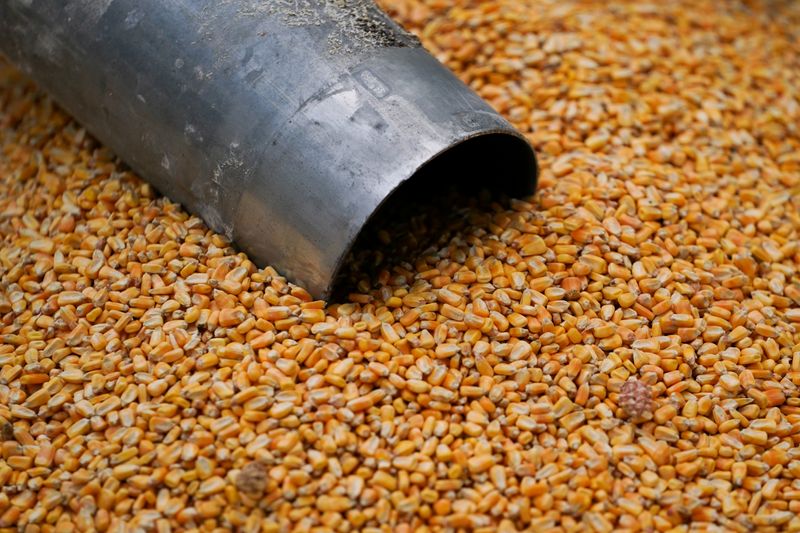 Under already approved quotas, Beijing has booked around 12 million tonnes of corn from the United States and around 5 million tonnes from elsewhere including Ukraine for the 2020/21 marketing year, according to a Singapore-based international trading source and two other people with knowledge of the deals.

China, which needs about 280 million tonnes a year of corn, previously held massive reserves but has almost emptied them at auctions, leading to grain buyers buying alternatives such as rice and wheat, as well as boosting corn imports. Domestic corn prices hit record highs this month on shortages: as China scoops up more grain, global prices are set to rise.

“China over the next decade may change the landscape of the world corn balance sheet by becoming a major import player,” said Terry Reilly, senior analyst at Chicago brokerage Futures International.

Until now Beijing has imposed a 7.2 million tonne annual low-tariff quota system for corn imports. Imports outside the quota are possible, but can face tariffs of up to 65% of the purchase price.

“(The government) will review the market supply-demand situation, and might issue more quotas later that could go into the state reserves,” said one of the sources, familiar with the government plan.

The people with knowledge of the deals declined to be identified because they are not authorised to speak to media.

Even before additional quotas are awarded, China is already on par with Japan as the world’s second-largest corn importer behind Mexico (18.3 mln tonnes) in terms of 2020-21 corn imports, according to United States Department of Agriculture estimates.

China has so far this calendar year booked cargo shipments far exceeding the official annual quota level for corn after COFCO received and used special low-tariff quotas of at least 5 million tonnes to book mainly U.S. corn supplies for delivery through April 2021, according to one of the sources, who was briefed on the trades said.

Under the terms of that extra allowance, COFCO will import the corn at the lower tariff rate, but its profits will be capped at 30 yuan ($4.49) per tonne and any additional windfall will go to the state, the person said.

“I think this is done out of considerations from two perspectives,” the person said.

“One is we do need corn. Secondly, we have this deal with the United States that we need to fulfil,” said the source, referring to commitments under the Phase 1 trade deal Beijing concluded with Washington to resolve a festering trade row.