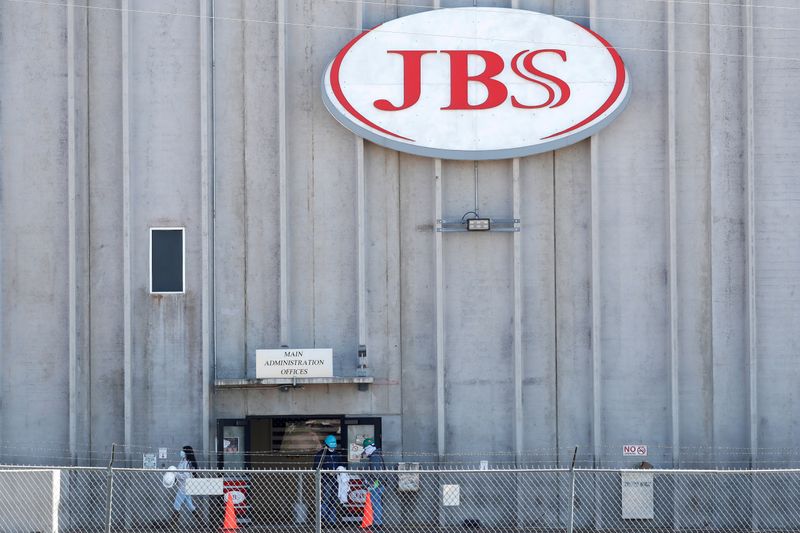 Only half of the fine, $128 million, will be paid to U.S. authorities, as the company will receive credit to payments made to Brazilian authorities.

In 2017, J&F agreed to pay a record-setting 10.3 billion-real ($1.85 billion) fine in its home country for its role in corruption scandals that severely weakened Brazil’s then-president, Michel Temer. Top executives in Brazil had admitted to bribing more than 1,900 politicians to secure contracts for the group.

Shares of JBS rose 5.8% in Sao Paulo following the announcement in the United States, amid hopes the deal would allow the company – which reported a net profit of 3.4 billion reais last quarter – to draw under a line under the sprawling corruption scandal.

According to documents made public on Wednesday in a U.S. court, the amount of the bribes paid by J&F officials to high-level government officials exceeded $150 million, which generated $178 million in profit for the company, U.S. prosecutors said.

Lucio Martins, J&F’s director of compliance, pleaded guilty to violations of the U.S. Foreign Corruption Practices Act on behalf of the company in a video conference proceeding before U.S. District Judge Margo Brodie in Brooklyn.

Between 2005 and 2017, the company conspired to bribe officials to get the Brazilian government and other entities to arrange financing and equity transactions benefiting J&F, according to a U.S. charging document.

Prosecutors said part of the bribe negotiations took place within the United States.