Home
Market
Big U.S. banks offer muddled outlook on how bad coronavirus losses might get
Prev Article Next Article
This post was originally published on this sitehttps://i-invdn-com.akamaized.net/trkd-images/LYNXMPEG9D1NO_L.jpg 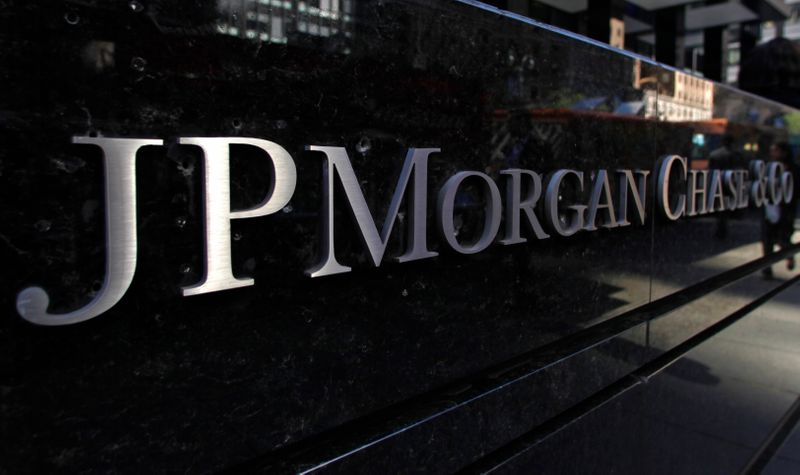 NEW YORK (Reuters) – Will loan losses from the coronavirus recession get worse, much worse or extremely worse over the next six-to-12 months? All of the above, bank executives said this week.

In reporting third-quarter results, CEOs and finance chiefs at the five biggest U.S. lenders gave a muddled picture of what to expect. Economic conditions improved in recent months thanks to pandemic lockdowns lifting, as well as government assistance and loan forbearance. But it is not clear that stimulus programs will continue or whether the world is headed for a new wave of infections.

“The economy and the markets this year have been defined more than anything else by the impact of the global health-care crisis,” Bank of America Corp (N:BAC) Chief Executive Brian Moynihan said on Wednesday. “This has created a sinuous path for the recovery.”

The U.S. job market improved, consumer spending rose and borrowers continued to use extra cash to pay down debt, helping the overall credit picture. Banks put far less money aside for souring loans in the third quarter than they did earlier this year, and haven’t experienced any meaningful loan losses yet.

However, Bank of America, Citigroup Inc (N:C), JPMorgan Chase & Co (N:JPM) and Wells Fargo & Co (N:WFC) executives warned that losses on various types of loans might not really take shape until next year. For instance, credit-card write-offs usually happen after 180 days of delinquency, and those borrowers are still largely current.

Commercial borrowers facing pandemic-related business pressure are not slacking on payments yet, either.

“There continues to be enormous uncertainty globally in the trajectory of the virus,” he said.

JPMorgan, the largest U.S. bank, has become more optimistic about how the pandemic may affect its loan book, with its “base case” scenario looking better than it did three months ago.

The bank is far from certain the trajectory will continue though, with CEO Jamie Dimon saying reserves could be off by $10 billion to $20 billion if things get a lot better or worse.

“The economy has materially improved,” said Wells Fargo CEO Charles Scharf, pointing to all the factors that have helped buoy the economy for now. “However, there’s still a long way to go, and there remains significant risk to the recovery.”