Home
Market
Equinor should have addressed 'significant' problems in U.S. sooner: chairman
Prev Article Next Article
This post was originally published on this sitehttps://i-invdn-com.akamaized.net/trkd-images/LYNXMPEG980UI_L.jpg 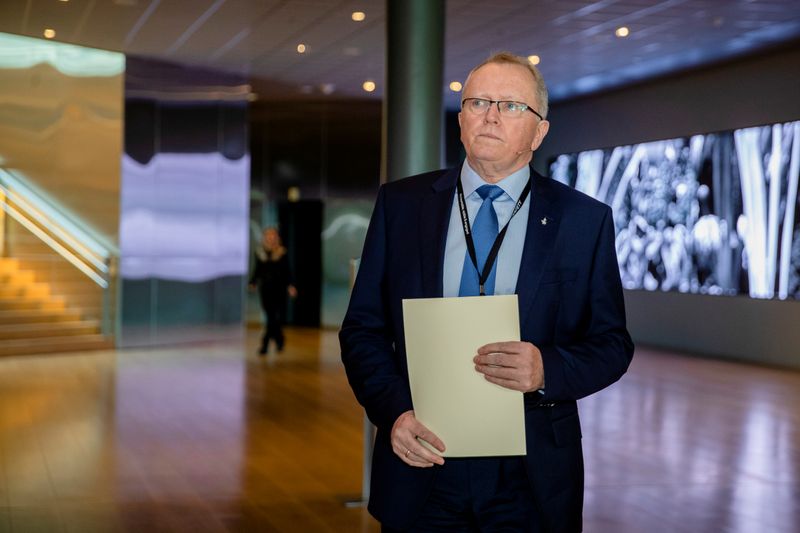 In June, Norway’s energy minister said Equinor must be more transparent about its foreign businesses after it was hit by mounting losses from U.S. onshore oil and gas investments.

“I know this is tough reading for many. We made investments that were no longer robust when the market turned, and we should have seen the control problems in the onshore business earlier,” said Equinor CEO Eldar Saetre.

“Our job now is to learn, and to turn the recommendations into concrete actions to ensure we do not experience something similar again.”

Equinor made a series of acquisitions of onshore and offshore petroleum reserves in the United States in the years before the 2014-2016 oil price crash, eventually leading to accumulated losses and write-offs of $20.4 billion dollars.

“Equinor has recorded large financial losses in the US. These were mainly driven by an ambitious growth strategy and investments that were based on overly optimistic price assumptions,” Chair Jon Erik Reinhardsen said.

“Rapid growth for a period led to significant control problems. The board and management should have seen and addressed this sooner.”

The review, led by a PWC accountant Eli Moe-Helgesen, is based on more than 120 interviews and documents dating back to 2005, Equinor said.

The report detailed Equinor’s “limited onshore competence experience in senior leadership”, but added that the situation has improved since 2014.

“Since the onshore acquisitions, a lot has changed in Equinor. We still see room for improvement, and the recommendations reflect this. They primarily cover how Equinor acquires and integrates assets and companies outside its core business,” says Moe-Helgesen.