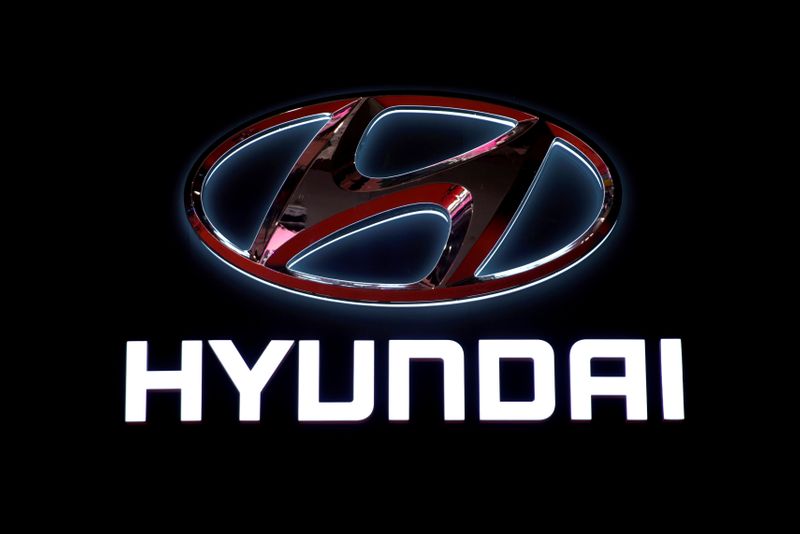 A spokeswoman for Hyundai Motor said she is checking the matter and did not have an immediate comment.

Some 13 cases of fire involving the Kona EV, including one each in Canada and Austria, were documented so far, according to a statement by ruling party lawmaker Jang Kyung-tae’s office on Thursday.

Kona EVs used batteries made by LG Chem Ltd. An LG Chem spokesman said the company did not have an immediate comment.

The company’s shares fell 1.4% compared to a 0.2% rise in the benchmark KOSPI, reflecting investor concerns the recall and battery replacements could be costly, as batteries take up about 30% of an EV’s price, analysts said.