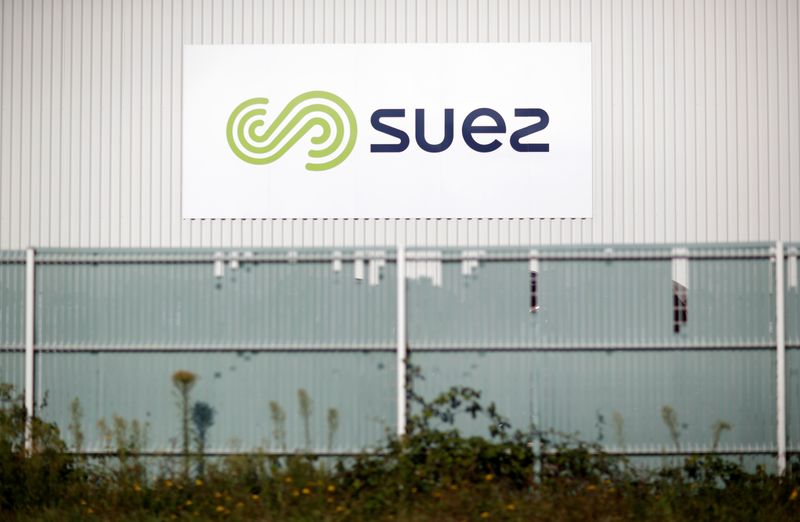 Engie, an energy group part-owned by the French state, is due to decide at a board meeting later on Monday whether to sell 29.9% of Suez to Veolia, in a prelude to a full tender offer.

Engie, which was given extra time to reach a decision after Veolia increased its offer for the stake to 3.4 billion euros ($4 billion) last week, has so far given encouraging signals that it is ready to seal a deal.

A spokeswoman told Reuters on Sunday that Engie had noted Veolia’s assurances over the weekend that it would keep any subsequent bid for Suez friendly.

But Suez’s rejection of Veolia’s advances, decrying them as hostile and potentially risking jobs, has led to a poisonous backdrop for any takeover, despite meetings between the parties in recent days. It has also sparked a political row.

Suez hit back at Veolia’s commitment on Sunday not to launch a bid for the whole firm without the blessing of the board, saying it still considered its move a hostile one.

It backed another possibility – an approach by private equity firm Ardian – though this potential suitor has yet to detail any price, and the chances of an alternative materialising before Engie’s board meeting are fading.

Several parliamentarians, mostly from President Emmanuel Macron’s own party, last week questioned the industrial logic of the deal and the rush to close it without considering alternatives. They urged the government to delay the process in letter to Finance Minister Bruno Le Maire.

The merged entity would have overlapping water businesses in France, one problem Veolia has sought to pre-empt by saying Suez’s French water operations would be sold to infrastructure fund Meridiam.

The French government has a 23.6% stake in Engie. Last week company executives said board members and the state were aligned in their views and welcomed Veolia’s improved offer.

Veolia has argued that with Suez it would be better equipped to take on foreign rivals, and the two could reach purchasing and operating cost savings of 500 million euros from the first year.