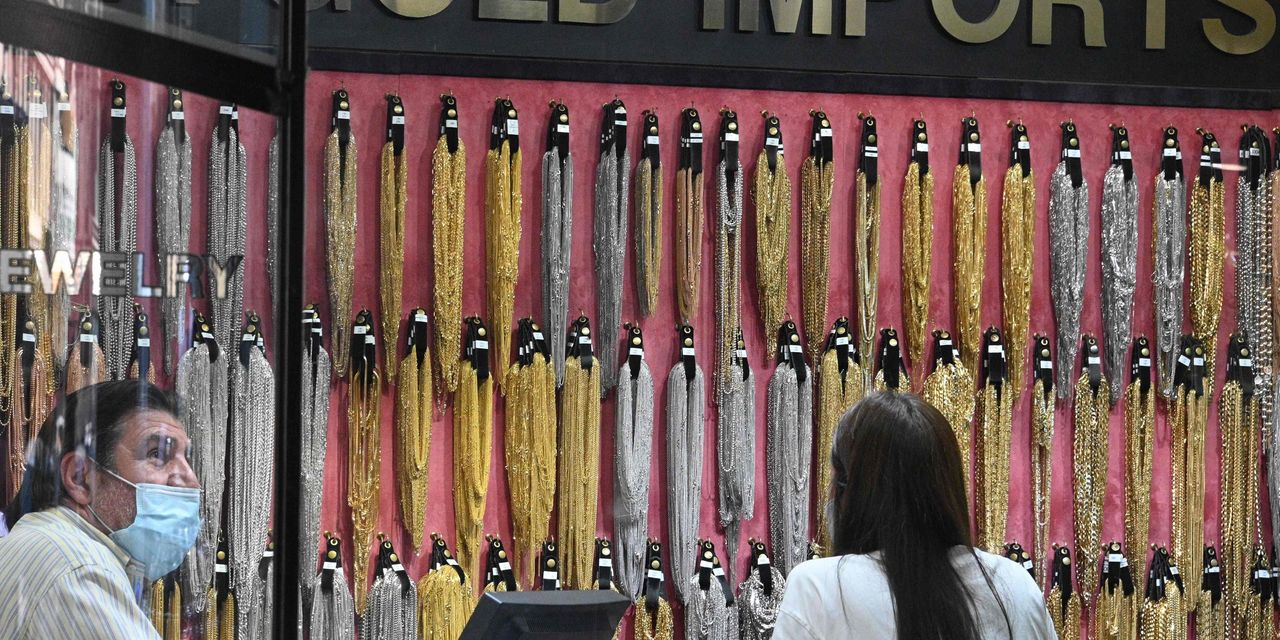 Gold futures on Monday were edging modestly higher as the U.S. dollar softened to start the week. However, bullion’s advance is likely to be limited by increased appetite for risk as markets appear to react to President Donald Trump’s recovery from COVID-19.

Uncertainty about the 2020 election after Trump said he contracted the deadly disease rattled markets on Friday but more clarity around a number of factors, including the president’s improved condition after being hospitalized over the weekend and a widening lead for former Vice President Joe Biden in the presidential race as reflected in a number of recent polls, have undercut some demand for bullion, experts say.

”Reports said Trump could be released from Walter Reed hospital today. Also, some are arguing that former vice president Joe Biden’s widening lead in the presidential polls that could provide a more decisive outcome of the election is a positive for trader and investor sentiment,” wrote Jim Wyckofff, senior analyst at Kitco.com in a research note.

The ICE U.S. Dollar Index DXY, -0.28% has declined 0.3%, as gauged by the index which measures the buck’s strength against a half-dozen currencies. A weaker dollar can make asset’s priced in the monetary unit relatively more expensive to overseas buyers.

Equity markets globally were rising, a snapback from the softness seen on Friday and eroding some enthusiasm for precious metals on the session.