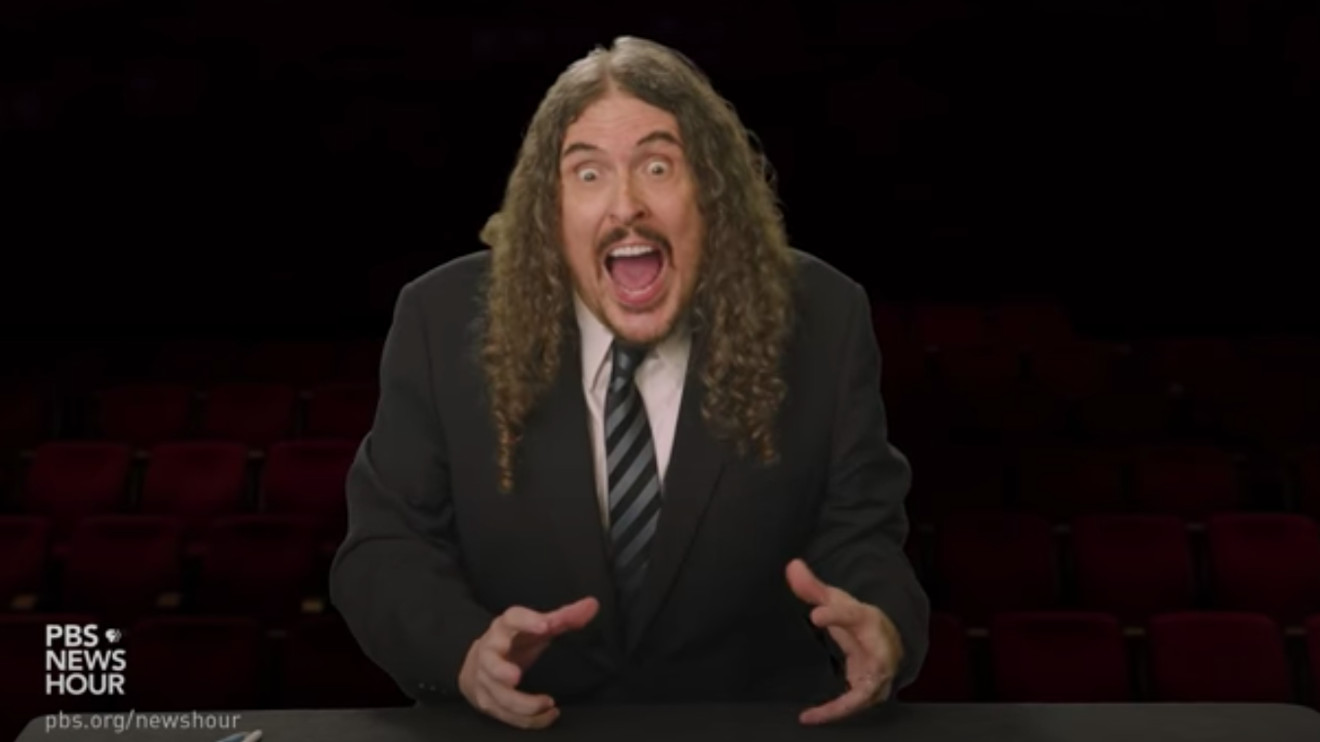 Many critics have called the first presidential debate a parody of political discourse, so it was only a matter of time before Weird Al took a crack at it.

The song parody king and four-time Grammy winner who’s entertained audiences with his takes on Madonna’s “Like a Virgin” (his “Like a Surgeon”) and Coolio’s “Gangsta’s Paradise” (his “Amish Paradise”) had plenty of fodder to work with from Tuesday night’s face-off between President Trump and former Vice President Joe Biden — not to mention the year’s insane news cycle so far.

Alfred Matthew “Weird Al” Yankovic opens his latest video with a guttural scream, before laugh-crying, “We’re all doomed!” He then composes himself to take a more “dignified” approach to pretend moderating the presidential debate, stepping in for Fox News host Chris Wallace.

Related:Chris Wallace on whether candidates should have mute buttons during debates — and his advice for the next moderator

The song developed in a collaboration with the Gregory Brothers comedy group (from “Auto-Tune the News” fame, now called “Songify the News”) sees Yankovic singing questions at the candidates. They include: “2020’s a raging hellscape, any ideas on how to stop a world-wide plague?” For responses, the video then cuts to auto-tuned comments that Trump and Biden made during the debate, with highlights including Biden telling Trump to “keep yapping” and Trump boasting “I brought back football!”

Besides the pandemic, Yankovic also recaps the relentless 2020 news cycle with a catchy breakdown:

“Exploding trees, COVID-19, hurricanes with names past the letter ‘Z’ —

Conspiracy theories about vaccines, murder hornets coming from across the sea!

Too many memes about World War III, can’t tell what’s hell or reality.”

Check it out here:

The video premiered on the Google-owned GOOG, +1.17%  YouTube on Wednesday, and had racked up more than half a million views by press time on Thursday. His Twitter TWTR, +3.39%   post scored more than 13,000 “likes” and about 500 comments.