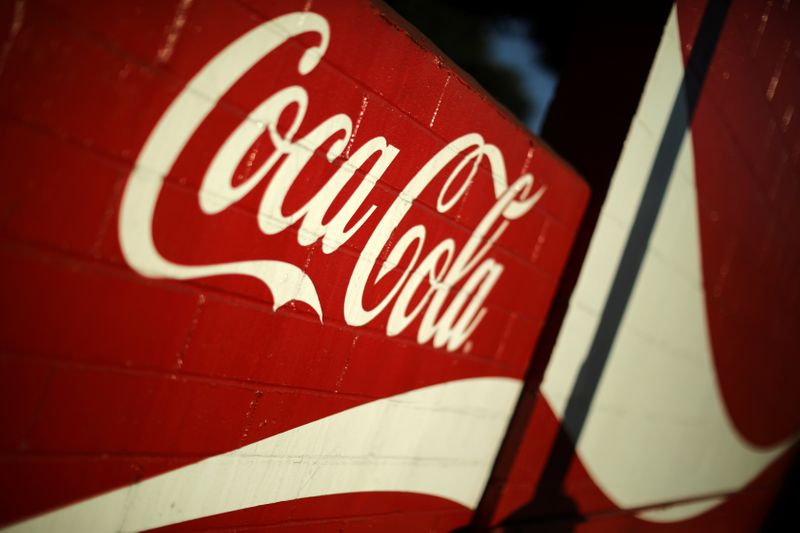 Molson Coors shares were up about 5% in premarket trading.

The U.S. launch of the hard seltzer version will help Coca-Cola push further into alcoholic drinks and expand its market beyond Latin America and Japan, where it sells Lemon-Do drink.

Molson Coors will launch Topo Chico in the first half of 2021, its third hard seltzer to hit the shelves. The low calorie drink will compete with the popular White Claw beverage as well as other hard seltzer from companies, including Anheuser Busch Inbev NV (BR:ABI).

The launch is expected to strengthen Molson’s plan to revamp its business as consumers shift to low-alcohol spirits, including hard seltzers, and premium beers.