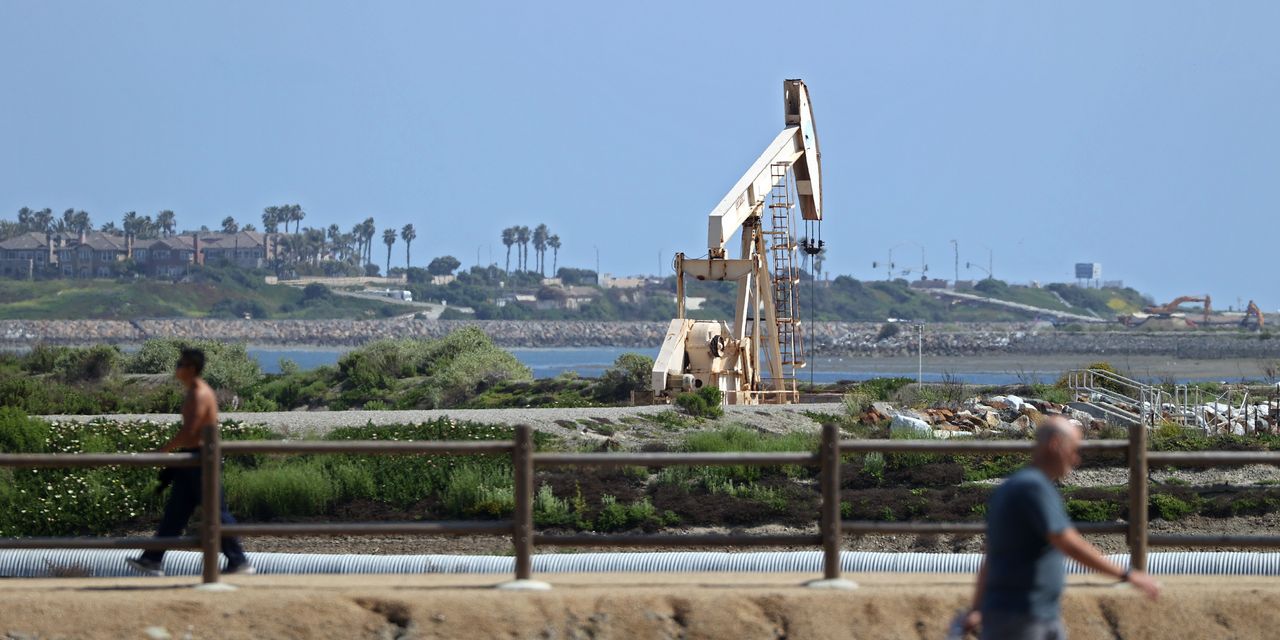 Crude-oil prices on Tuesday were retreating as investors worried about rising cases of COVID-19 throughout the globe, a development that may harm appetite for oil and other energy assets in the longer-term.

The global death toll from the coronavirus pandemic has surpassed one million globally, while the U.S. accounts for more than a fifth of the nearly 33.4 million cases, with more than 200,000 deaths.

Investors will be looking for data on U.S. oil stockpiles from the American Petroleum Institute data later Tuesday and from the Energy Information Administration on Wednesday.

On Monday, oil futures finished higher but gains were limited by growing concerns about renewed coronavirus lockdowns in parts of the world.

Contributing to support to oil prices Monday, however, was a possible disruption to oil output in Norway. The Norwegian Oil and Gas Association said oil firms in Norway plan to close down 22% of the country’s oil-and-gas output, or 900,000 barrels of oil equivalent per day, if oil workers go on strike Wednesday, Reuters reported Friday. Some weakness in the U.S. dollar, as measured by the ICE U.S. Dollar Index, also helped to lift crude prices in the prior session, commodity pros said.

“Oil prices are continuing to hover around the $40 mark after finally catching a bid on Monday, with the dollar weakness giving the broader commodity market a lift,” wrote Craig Erlam, senior market analyst at Oanda in a daily note. “It continues to face resistance to the upside though, for good reason,” he said.