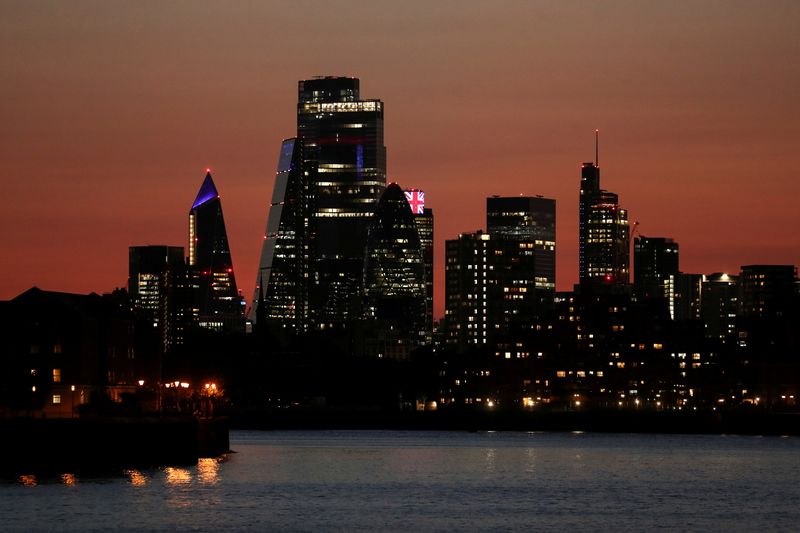 LONDON (Reuters) – Not all of Britain’s financial firms are convinced of the need to invest large sums to crack down on dirty money, leaving the quality of anti-money laundering controls falling short, the Financial Conduct Authority’s chief enforcer said on Thursday.

Global banks, including UK-based HSBC, Barclays (LON:BARC) and Standard Chartered (OTC:SCBFF), face fresh scrutiny on their efforts to curb money laundering after a cache of leaked documents showed they transferred more than $2 trillion in suspect funds over nearly two decades.

“What surprises me still is there is a view in some quarters that anti-money laundering systems and controls is a lot of money for nothing in return, and it’s a huge bureaucratic exercise in red tape rather than something that’s really important,” the FCA’s head of enforcement Mark Steward told reporters.

“What that tells me is that the point of AML controls has somehow got lost and gone missing from the challenge, and understanding that this is all about reducing crime of a very serious nature.”

Steward said banks are spending a lot of money on systems and controls that in many cases, are still not yet good enough to do the job and “something really needs to happen”.

“I am not yet sure that there is a strong enough, unanimous view that this is really serious,” Steward said.

There is no major bank in Britain that hasn’t been or isn’t currently the subject of an ongoing probe related to the adequacy of their dirty money safeguards, he said.

“We have a number of cases in the pipeline,” he said.