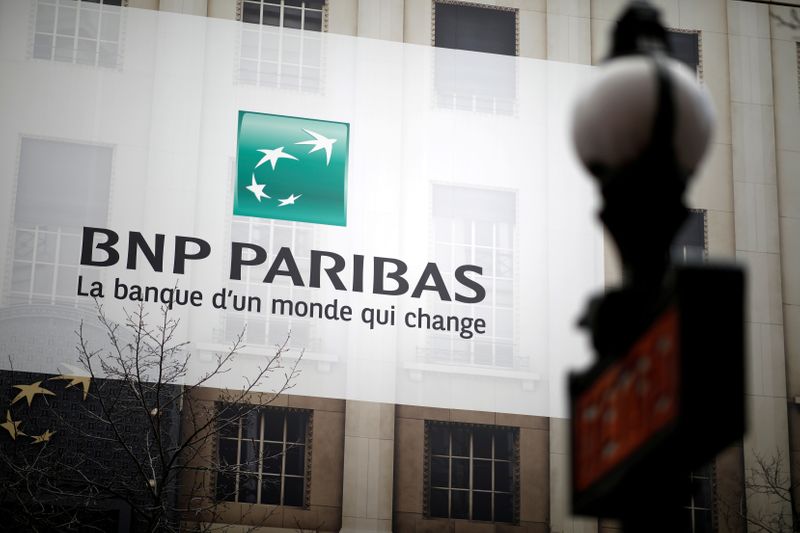 Industry sources have said the BNP division has struggled to be profitable since cutbacks prompted by a $8.9 billion fine it paid for violating U.S. sanctions in 2014.

“BNP Paribas (Suisse) SA has decided to discontinue its commodity transactional financing activities,” BNP’s Swiss arm said in a statement, adding that this could impact up to 120 employees in Geneva.

It did not give a timetable for the closure but said clients interests would be preserved, adding that it would refocus on corporate and institutional banking and wealth management.

BNP said last year it was considering laying off 250 employees out of around 1,400 in Switzerland.