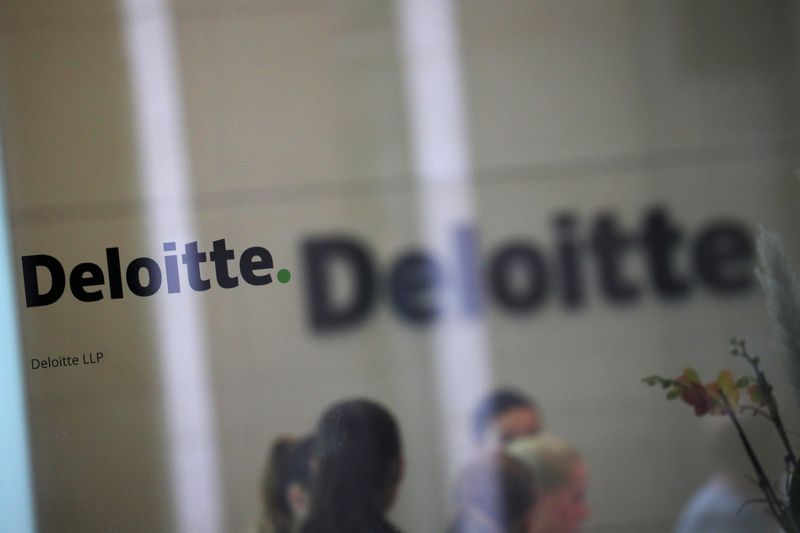 LONDON (Reuters) – Britain’s accounting regulator said on Thursday it has fined Deloitte a record 15 million pounds ($19.4 million) for its audit of software firm Autonomy that contained “serious and serial failures”.

Deloitte, one of the world’s Big Four auditors, and two of its now former partners, Richard Knights and Nigel Mercer, were investigated in relation to their audit of Autonomy’s financial statements for 2009 and 2010.

Autonomy, founded by Mike Lynch, was bought for $11 billion by Hewlett Packard (HP (NYSE:HPQ)) in 2011, but the deal turned sour a year later when HP wrote off three-quarters of the former FTSE 100 company’s value, alleging it had been deceived by its finances.

The Financial Reporting Council said Deloitte has also been severely reprimanded, and has agreed to provide a “root cause” analysis of the reasons for the misconduct.

Deloitte said it regretted that the FRC tribunal had ruled that aspects of its audit work on Autonomy between 2009 and 2011 fell below the professional standards required.

“Our audit practices and processes have evolved significantly since this work was performed over a decade ago, and we continue to transform our audit by investing in firm-wide controls, technology and processes,” Deloitte said.

Knights has been excluded from membership of the Institute of Chartered Accountants for England and Wales for five years and fined 500,000 pounds, the FRC said. Mercer has been fined 250,000 pounds and received a severe reprimand.

Knights and Mercer said they believe they had acted professionally, diligently and in good faith, and disagree with the findings. “We are grateful for the full and unwavering support of Deloitte in this matter,” they said.

The FRC’s previous record fine, of 10 million pounds in 2018, was for Big Four rival PwC’s audit of retailer BHS, which later collapsed.

Deloitte had challenged the FRC sanctions at a Tribunal hearing in July.

“After lengthy, fully contested proceedings, the Tribunal concluded that the audit work fell significantly short of the standards expected of an audit firm and its partners,” said Elizabeth Barrett, the FRC’s executive counsel, in a statement.

The tribunal’s report has not been published at this time, the FRC said. Deloitte was also ordered to pay all costs of the investigation, totalling 5.6 million pounds, together with tribunal costs.