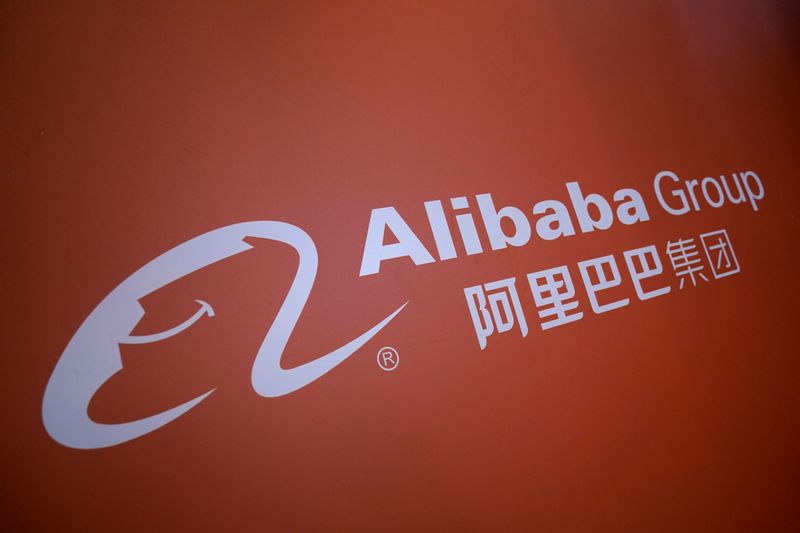 The announcement marks a continuation of Alibaba’s expansion beyond its core business of e-commerce and into sectors on other parts of the online retail supply chain.

In a statement, Alibaba said the factory, run by an internal division called Xunxi Digital Technology Company, at present will primarily work with apparel companies.

The company in an explanatory video said it will use data it garners from e-commerce traffic, searches and sales to help brands anticipate what items will be popular and bring them to market quickly.

In 2016, Alibaba founder Jack Ma identified “new manufacturing” as one of five trends he referred to as future business opportunities for Alibaba.

The others were “new retail,” “new technology,” “new finance” and “new energy”.

The move into manufacturing comes as China’s e-commerce players look for ways to work more closely with the country’s legions of factories.

Alibaba’s opening of the factory also marks another move into the offline realm for the e-commerce giant.

In 2016 the company opened its first Freshippo store, marking its foray into offline grocery retail. The chain now has hundreds of outlets across China.