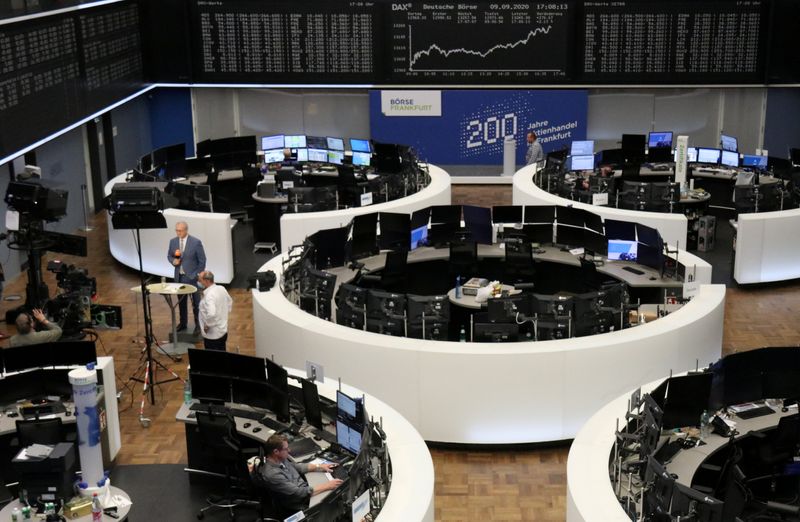 The pan-European STOXX 600 index (STOXX) was flat at 0709 GMT and was on track to end the week with gains.

The EU is ramping up preparations for a tumultuous end to the four-year Brexit saga as top officials prepared to brief its 27 members on British Prime Minister Boris Johnson’s plan to break the divorce treaty.

Most of the major sector indexes were lower, a day after the ECB held interest rates steady and said it was closely watching the euro.

Oil and gas stocks (SXEP) were among the biggest decliners as crude prices fell.

Swiss frozen baked goods maker Aryzta (S:ARYN) jumped 17.3% after it said it was in advanced talks with private equity firm Elliott Advisors over a takeover deal.