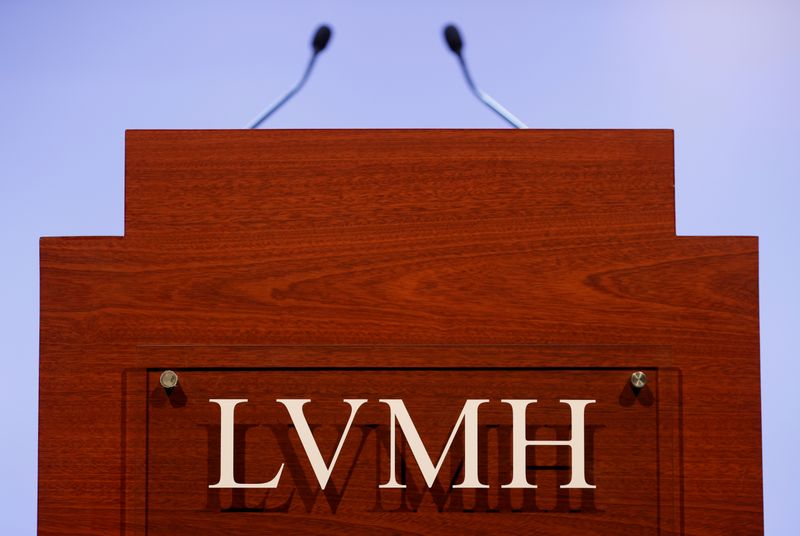 The conglomerate behind brands such as Louis Vuitton, led by billionaire Bernard Arnault, said on Wednesday it could not complete its $16 billion Tiffany purchase after the French government requested a delay on closing the transaction.

Tiffany had already filed a lawsuit against LVMH in Delaware – the U.S. state in which the New York-based company is registered – to force it to complete the deal as agreed last year.

“LVMH was surprised by the lawsuit filed by Tiffany against the group,” it said in a statement, calling it unfounded. “LVMH will defend itself vigorously.”

LVMH, which said it would also lodge its claim in Delaware, added that the lawsuit would challenge the way Tiffany managed its business during the pandemic, including its payout of dividends.

LVMH has said it cannot complete the deal under the agreed terms because of the French government’s intervention, and that it had no desire to extend the closing deadline beyond the original date of Nov. 24.

But it has rejected Tiffany’s claim that it was stalling the transaction by putting off its antitrust clearance requests.

It said on Thursday it would file its requests to European competition authorities in the coming days.