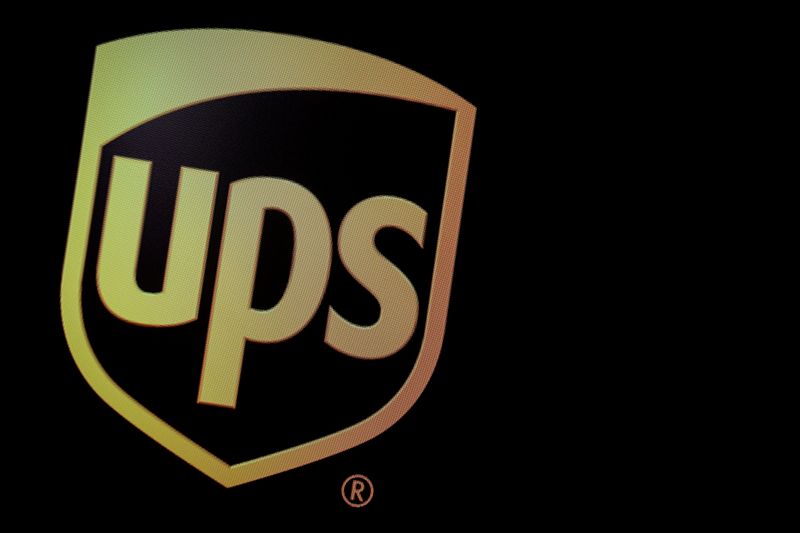 The world’s largest package delivery company plans to hire about the same number of seasonal holiday helpers as last year. It expects this year’s peak season to extend from October to January – one month longer than last year, as retailers prep for their earliest-ever kickoff.

Target (N:TGT), Best Buy (O:BBY) and Kohl’s (N:KSS) have moved winter holiday promotions up to as early as October. They also joined rival Walmart (N:WMT) in announcing store closures on Thanksgiving and plans to bypass the midnight Black Friday door-buster sales that traditionally mark the start of the holiday shopping crush but now pose the risk of fueling COVID-19 infections.

UPS, FedEx Corp (N:FDX), DHL (DE:DPWGn) and rising rival Amazon.com Inc (O:AMZN) since March have been inundated with demand for package deliveries as virus-wary shoppers shift purchases of everything from groceries to furniture online.

During the second quarter, average daily volume for the domestic package unit at UPS was 21.1 million, more than 91% of what it was during the fourth-quarter holiday peak. That volume was 17.2 million in the second quarter of 2019.

The Atlanta-based company responded to the surge by hiring about 39,000 permanent U.S. workers in the latest quarter. It also is investing in automation.