Home
Stocks
Key Words: Captain of stock-market ‘retail bros’ says he’s ‘cool as the other side of the pillow’ as Nasdaq plunges into correction at record speed
Prev Article Next Article
This post was originally published on this site 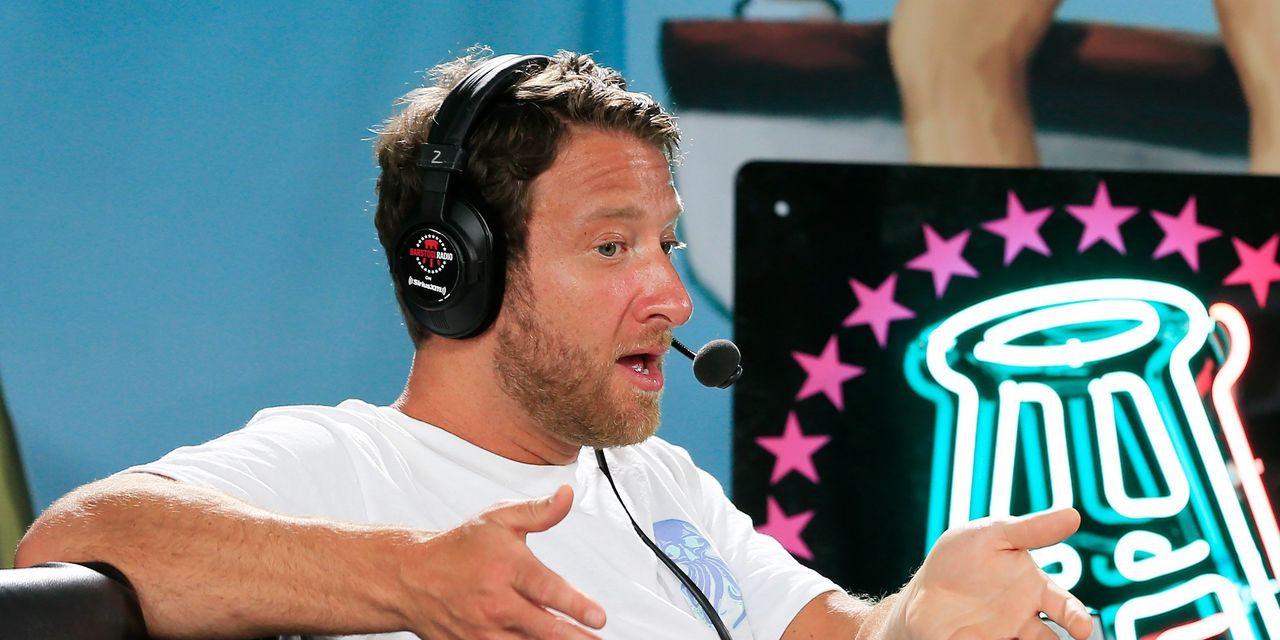 Outspoken Barstool Sports founder Dave Portnoy, who has suggested that he’s better suited to the current investing environment than legendary long-range investor Warren Buffett, was licking his wounds on Tuesday but appears to describe himself as bowed but unbroken in a Twitter message.

“Down $700k and cool as the other side of the pillow,” indicated Portnoy on the social-media platform, also making reference to the Twitter hashtag #DDTG, or Davey Day Trader Global.

“It’s ugly out there but this is when the suits want you to panic. I won’t,” Portnoy also said of Tuesday’s brutal action, which extended a withering decline for the broader market and in particular the Nasdaq Composite Index COMP, -4.11%, which fell into correction, commonly defined as a decline of at least 10% but not more than 20% from a recent peak, marking its fastest slide from a record high to a correction in history, according to Dow Jones Market Data.

Portnoy has become the face of the fervor for speculative appetite in this age of investing amid the COVID-19 pandemic. A Financial Times story described Portnoy as prominent among a new breed of investors of the mind that stocks only move in one direction: upward. “Retail bros,” the FT calls them.

“To steal a line from my crypto friends, you can’t have weak hands. If you have weak hands, this game is not for you, it’s not for you. Do you see my hands shaking? I’m down $700 grand. I lost like $4 million in a f—king blink,” he said, referring to speculative investors in cryptocurrencies, who embrace a uniquely aggressive buy-and-hold strategy.

The Nasdaq Composite’s drop also came as the Dow Jones Industrial Average DJIA, -2.24% skidded 2.3% to mark its worst three-day decline since June 12, while the S&P 500 index SPX, -2.77% tumbled 2.8% to put it down nearly 7%, or less than 3 percentage points, from its Sept. 2 record. The broad-market index is now trading back below its Feb. 19 peak before the coronavirus crisis crumbled buying enthusiasm on Wall Street.