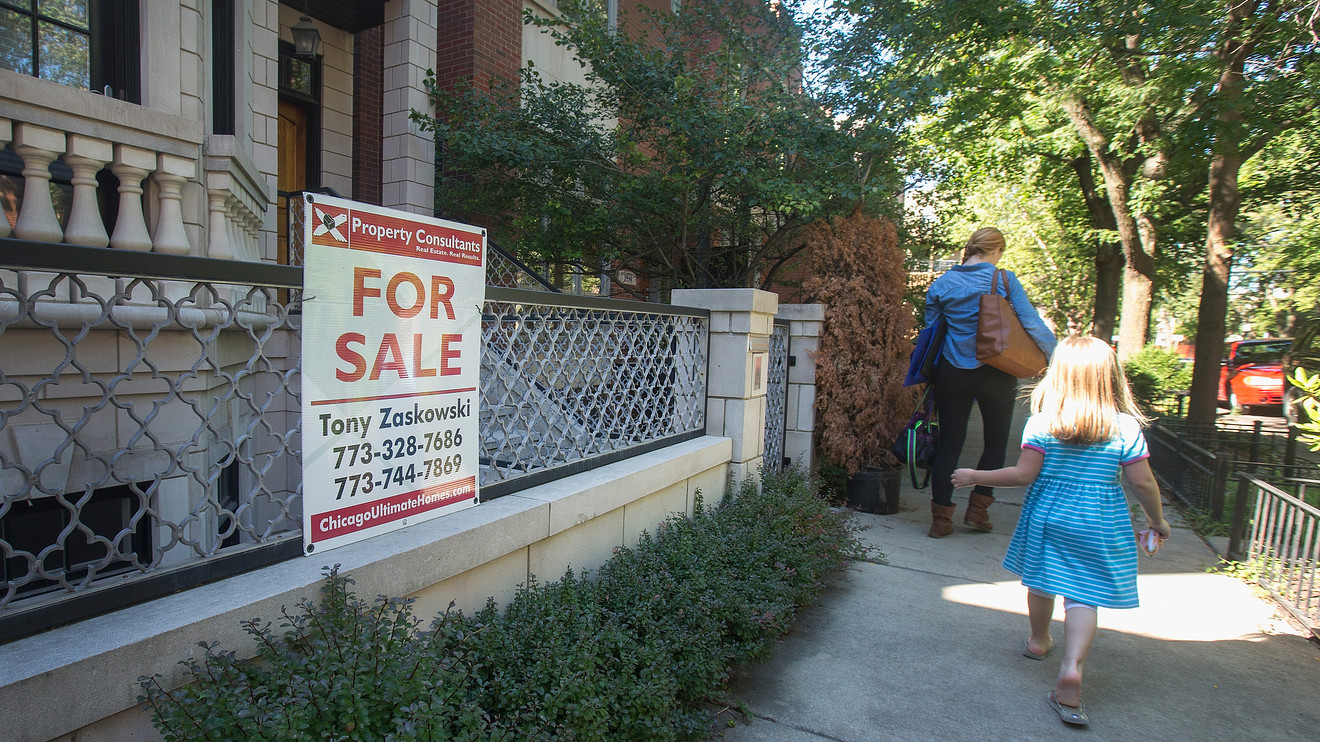 Mortgage rates are still hovering around record lows, but that isn’t making buying a home cheaper for many people any longer.

This time last year, the 30-year fixed-rate mortgage averaged 3.58%. But someone who buys the typical listing today will be paying $14 higher monthly mortgage payments than someone who purchased a property last summer, according to recent data from Realtor.com.

(Realtor.com is operated by News Corp NWSA, -1.70% subsidiary Move Inc., and MarketWatch is a unit of Dow Jones, which is also a subsidiary of News Corp.)

When rates drop, affordability improves for a period of time. But as history has shown, low rates eventually coax more people into the housing market. That creates competition for homes, which drives prices upward.

Read more:The Big Move: I’m tired of renting in Manhattan, but love living in New York. Is now the time to buy if the city is supposedly dead?

Currently, median listing prices are 10.6% higher than a year ago, according to Realtor.com. Meanwhile, the low supply of homes for sale has meant that properties are coming off the market in record time. That increases the likelihood that a given buyer will face a bidding war, which can increase how much they must spend to get the keys to their dream home.

Making matters worse, rates are unlikely to fall much in the coming weeks. Mortgage rates historically have roughly tracked the direction of long-term bond yields, including the yield on the 10-year Treasury note TMUBMUSD10Y, 0.721% . Over the past month, the 10-year Treasury yield has risen. Until now that’s simply meant that the spread between bond and mortgage rates has narrowed, but that may not always be the case.

“The rise in Treasury rates will make it difficult for mortgage rates to fall much more over the next few weeks,” said Sam Khater, chief economist at Freddie Mac.

One piece of good news for buyers though: While rates remain incredibly low, refinancing is becoming less attractive to existing homeowners, Hale said. “This may paradoxically help buyers as they won’t have to compete with as many refinance applicants for lender attention,” she said.