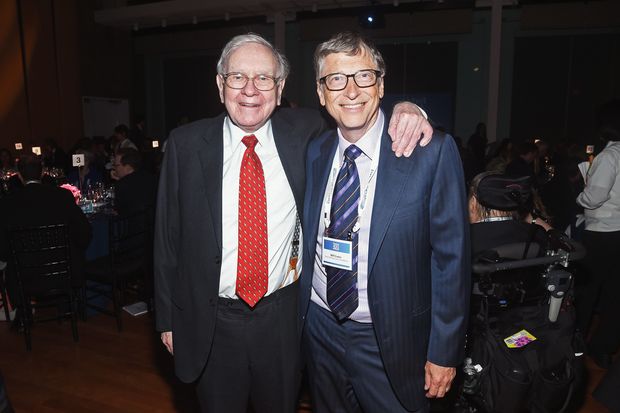 That’s Bill Gates ringing in his longtime pal Warren Buffett’s 90th birthday on Sunday in a blog post that includes a video of the Microsoft MSFT, +1.02% co-founder baking a cake.

“He once told me that he looked at the data and discovered that first-graders have the best actuarial odds, so he decided to eat like one,” Gates wrote. “He was only half-joking.”

Gates went on to talk about one of their shared interests — the love of math and numbers — and related them to their friendship.

Gates said that the “unshakable sense of right and wrong” is one of Buffett’s most admirable qualities, and that he also has a “phenomenal eye for talent” when it comes to building his business.

Gates shared this photo of Buffett and his first wife and kids from the mid-1950s, which was around the time the Buffett Partnership was launched. 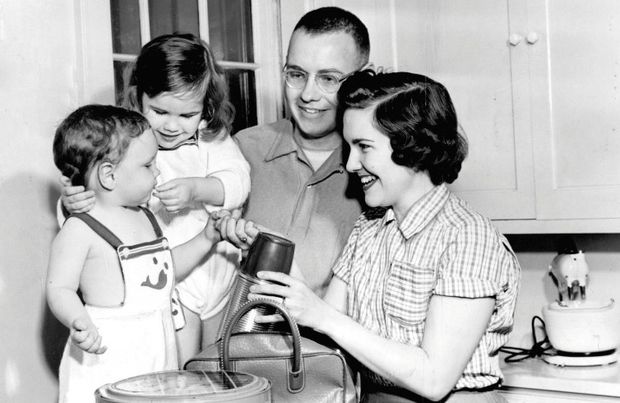 “For as long as I’ve known Warren, his approach to life and work has stayed constant,” Gates wrote in the blog post. “It’s amazing, in fact, how little he has changed even as Berkshire Hathaway BRK.A, +0.54% has become wildly successful.”

The most important thing Gates said he learned from him is the value of friendship, and he pointed to one quote in particular that Buffett once told a group of college students.