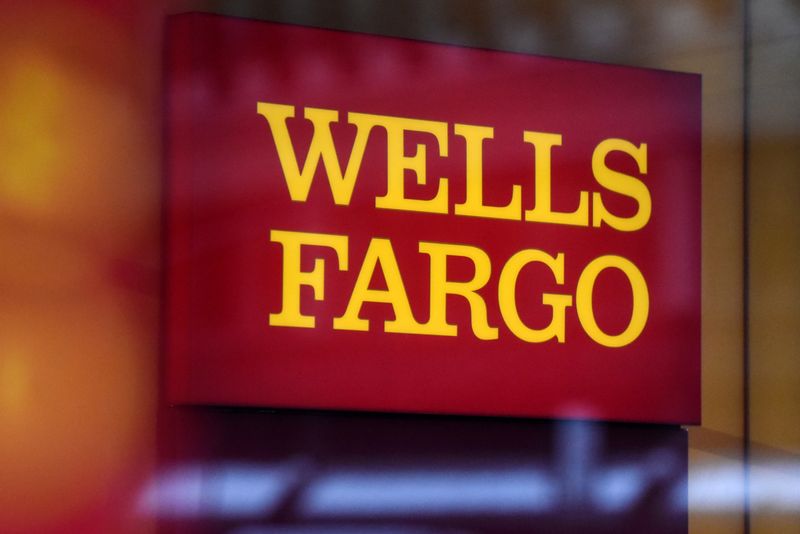 The lender said in July it would launch a broad cost-cutting initiative this year as the bank braces for massive loan losses caused by the pandemic and continues to work through expensive regulatory and operational problems tied to a long-running sales scandal.

Layoffs, branch closures and cuts to third-party spending are on the table, the bank’s executives had then said.

“We expect to reduce the size of our workforce through a combination of attrition, the elimination of open roles, and job displacements,” a spokeswoman said in an email, adding that Wells Fargo was working to bring its expenses more in line with its peers and create a company that is more “nimble”.

The bank will provide severance and career assistance to affected staff.

Big U.S. banks had postponed decisions about staff cuts when the virus outbreak first began to take hold, with executives saying they are unsure how long the outbreak would hurt the economy and worried about being unprepared if business suddenly snaps back.

Initial cuts will affect people the bank had planned to let go early this year before the pandemic halted layoffs, the Bloomberg report said, citing people briefed on the situation.

Bloomberg Law reported in July that Wells Fargo is preparing to cut thousands of jobs starting later this year.