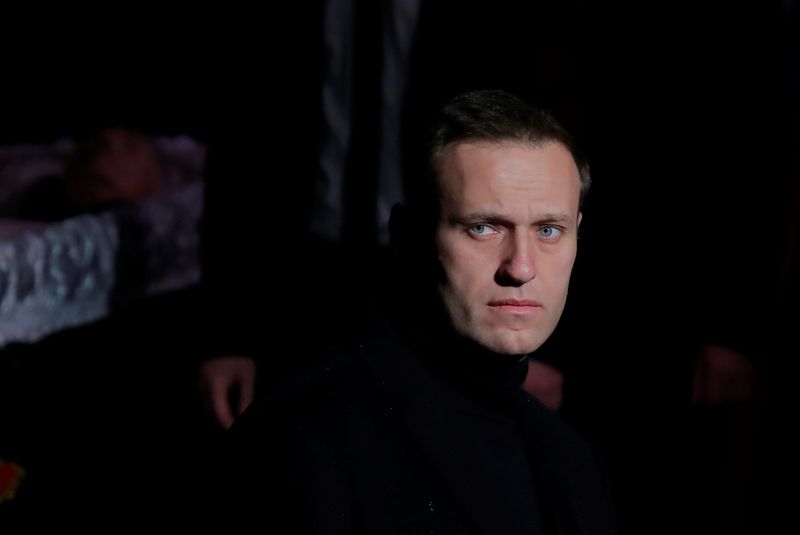 Navalny is fighting for his life after drinking tea that his allies believe was laced with poison. Doctors treating him, at a hospital in the Siberian city of Omsk, have not yet confirmed that diagnosis, but said it is one of several versions they are considering.

Kira Yarmysh, his spokeswoman, cited a head doctor as saying on Friday that his condition was unstable and that the hospital deemed his relatives’ desire to move him to another facility insufficient to justify such action.

A German air ambulance with a team specialised in treating coma patients was due to land in Omsk at around 0600 GMT, she said.

“The ban on transporting Navalny in an attempt on his life being carried out right now by doctors and the deceitful authorities that have authorised it,” Yarmysh wrote on social media.