Home
Stocks
Election: Bill Clinton calls Biden a ‘man with a mission’ who will replace Trump’s ‘chaos’
Prev Article Next Article
This post was originally published on this site 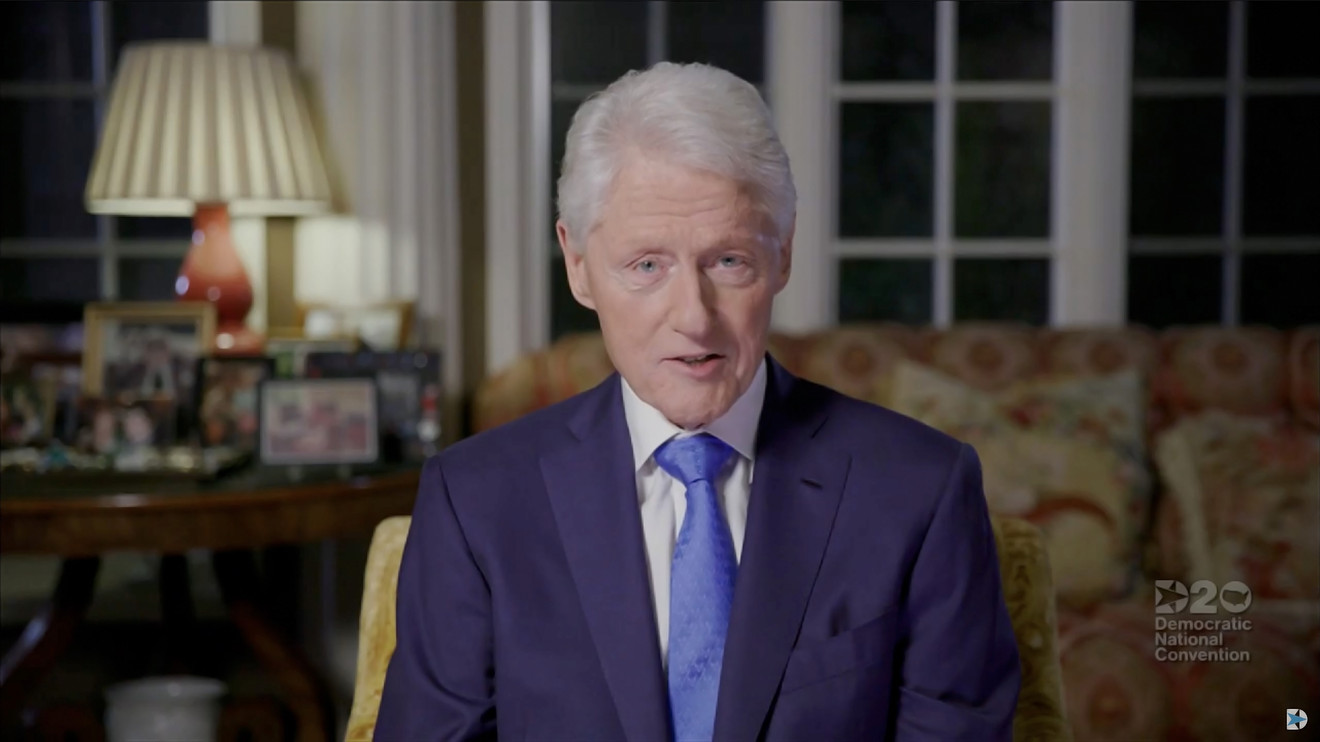 Former President Bill Clinton on Tuesday called Joe Biden a “man with a mission” during an address to the Democratic National Convention, saying the party’s presumptive presidential nominee will unite the country after four years of Donald Trump’s administration.

Addressing the convention via video, the 42nd president charged that, “at a time like this, the Oval Office should be a command center. Instead, it’s a storm center. There’s only chaos.”

Democrats are holding their convention almost entirely virtually, as safety concerns over the coronavirus pandemic kept party luminaries at home. Biden is seeking the White House as the coronavirus has killed about 170,000 Americans, and the country is facing a racial reckoning over the killings of Black Americans including George Floyd. Unemployment is higher than 10% — though stocks SPX, +0.23% COMP, +0.72% hit fresh highs on Tuesday.

Biden “helped bring us back from a recession before,” Clinton said. “He can do it again,” the former president said, invoking Biden’s plans for green energy and infrastructure.

Biden will accept the nomination on Thursday night in a speech from his home state of Delaware. Clinton called Democrats united in offering voters “a very different choice: A go-to-work president. A down-to-earth, get-the-job-done guy.”

Yet tensions remain in between the progressive and establishment wings of the Democratic Party, even as progressives like Sen. Bernie Sanders had prime speaking roles at the convention. Sanders in his speech Monday acknowledged that he and Biden disagreed on the best way to deliver health care.

Now see:‘We need Joe Biden as our next president’: Sanders makes case for his former rival.