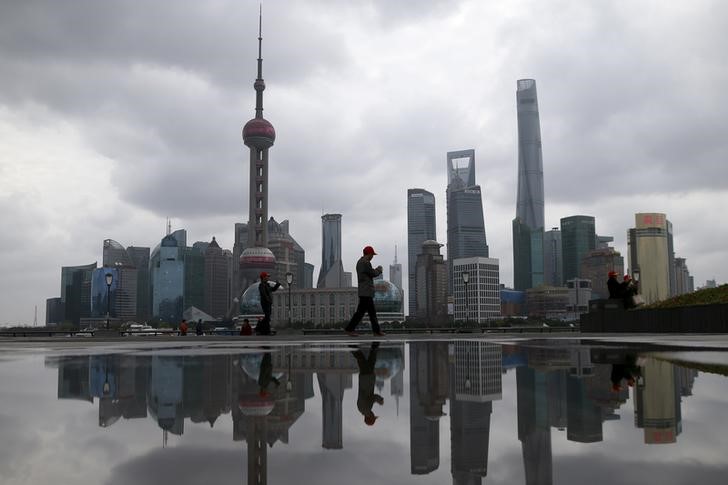 The Chinese company raised CNY5.2 billion ($748.70 million) after floating 24.8 million shares, in China’s second most expensive initial public offering of the year to date. The 4.56 million shares allocated to public investors were oversubscribed by nearly 3,000 times.

But some analysts see the company’s jump in share price as just an overhype due to the new listing.

“It was not a surprise since nearly all companies chalk up stellar gains on the first day of trading.”

CanSino Biologics is the first Chinese company to conduct human trials for the COVID-19 vaccine and expects to start phase three trials soon for its vaccine candidate Ad5-nCov, which it is co-developing with a research unit of the Chinese military.

Meanwhile, Russia announced on Wednesday that the first batch of its COVID-19 vaccine Sputnik-V would be ready for some medics within two weeks.  But there are growing concerns from scientists around the world due to the lack of data on the Russian vaccine, and the World Health Organization (WHO) said on Tuesday that it would look into the vaccine.