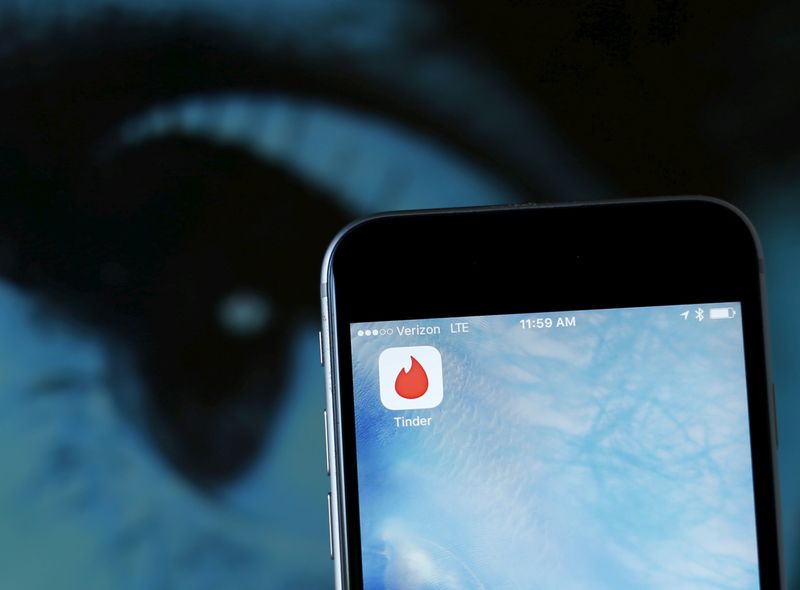 Restrictions to stop the spread of the outbreak have limited face-to-face meetings, prompting more people to use dating apps as an alternative.

The company expects third-quarter revenue of at least $600 million, above analysts’ estimate of about $575 million, according to Refinitiv IBES data.

Tinder’s quarterly subscriber additions picked up after slowing down last year, with about 200,000 new users joining the app in the second quarter, taking its average subscribers to 6.2 million.

“Despite the pandemic, our user trends like engagement and willingness to pay for our products is up,” Chief Executive Officer Shar Dubey said.

Match-owned apps, including Hinge and OkCupid, dominated nearly 61% of the dating app market in the quarter, by measure of monthly active users, according to data from analytics firm Apptopia.