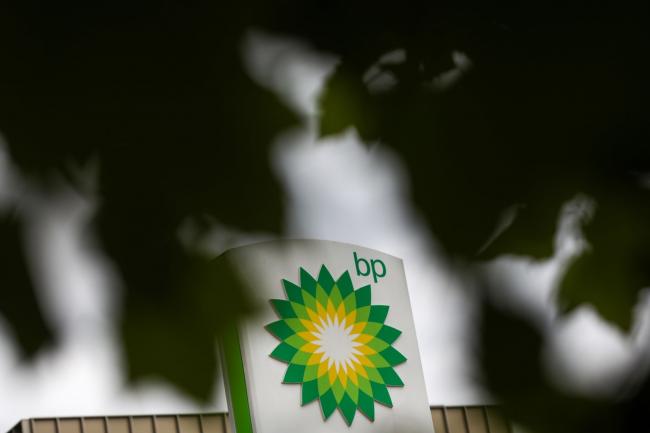 The move was largely expected after European peer Royal Dutch Shell (LON:RDSa) Plc slashed its own dividend in April. While Big Oil’s generous payouts have long been its main attraction to investors, the unprecedented market turmoil wrought by the virus has forced companies to take decisions unthinkable before this year.

BP also announced a new strategy to deliver its “net-zero” ambition, targeting a 10-fold increase in low-carbon investment by 2030 and a 30%-35% decline in emissions from its operations by that year.

The company reported an adjusted net loss of $6.68 billion for the second quarter, following a $2.81 billion profit a year earlier. Analysts had estimated a loss of $8.45 billion. It cut its dividend to 5.25 cents a share.

BP had raised its payout in the fourth quarter to 10.5 cents a share, in the final set of results for outgoing Chief Executive Officer Bob Dudley. But as the coronavirus spread across the world, destroying demand and hammering oil prices, the $8 billion annual payout had looked increasingly shaky.

Virtually every part of BP’s business, from its forecourts to its oil and gas production, was hit by the pandemic’s devastating impact on fuel consumption. But there was one bright spot: oil trading delivered an “exceptionally strong result,” BP said.

The oil major’s sprawling trading unit capitalized on the period’s volatility and in particular made money from so-called contango plays. That trade involves putting cheap oil into storage and simultaneously selling it at higher prices on the forward market. Total SE, Shell and Equinor ASA (NYSE:EQNR) all reaped the benefits of contango, with trading gains saving them from a quarterly loss.

American counterparts Exxon Mobil Corp (NYSE:XOM). and Chevron Corp. (NYSE:CVX), which have a more timid approach to trading, posted their worst set of quarterly results of the modern era.