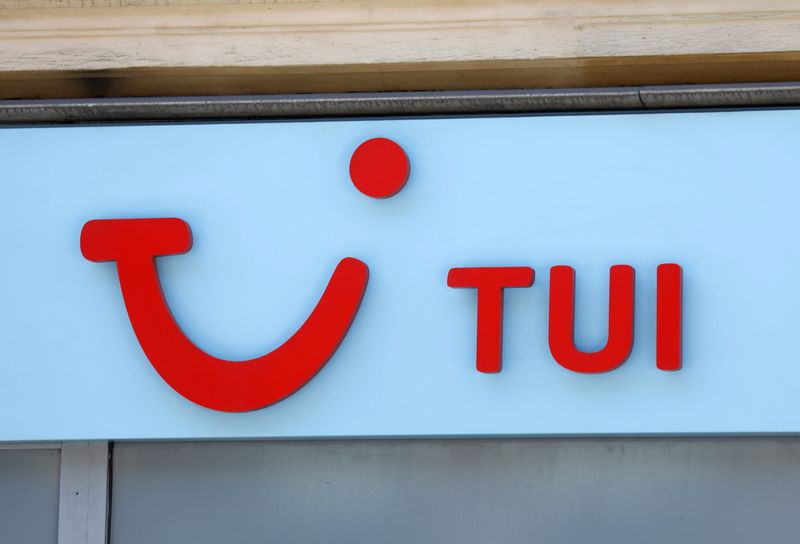 COVID-19 has wiped out holidays abroad for Europeans for months, and now the threat of a second wave of infections and new restrictions on travel during the usually lucrative summer season are causing more pain in a sector where balance sheets are already strained.

TUI’s UK unit was forced to cancel thousands of holidays earlier this week when Britain advised against travel to Spain, bringing back a 14-day quarantine rule for arrivals just weeks after saying travel there was safe.

The company said on Thursday the closure of the 166 stores in the UK and Ireland would still leave it with 350 stores in those geographies, but made sense when 70% of TUI’s UK bookings were made online.

The closures would affect 900 employees but the company would try to move 70% of those staff into new homeworking sales and service jobs, meaning about 270 jobs were at risk.

Germany-headquartered TUI said in May it needed to cut 8,000 jobs and shed 30% of its costs to prepare for a tourism market which would be smaller for some years.