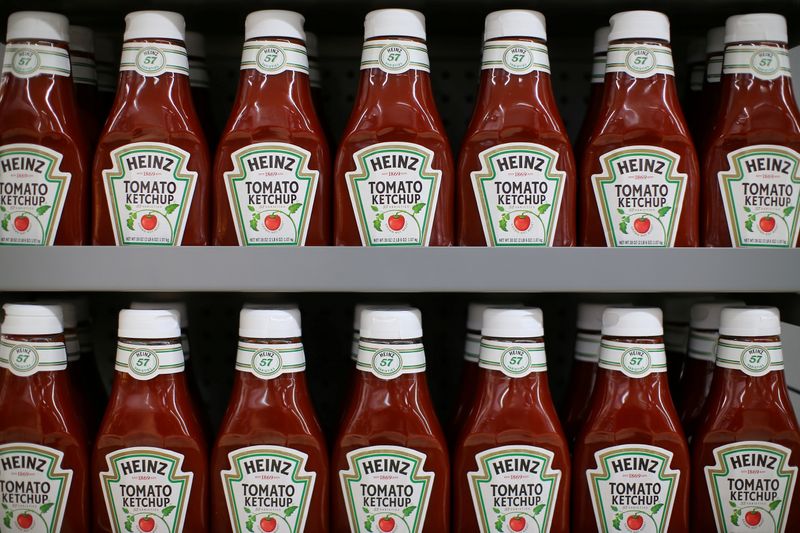 Shares of the Chicago-based company rose more than 2% in premarket trading.

Due to the impairment charges, the company reported a second-quarter loss attributable to common shareholders of $1.65 billion, or $1.35 per share, compared with a profit of $449 million, or 37 cents a share a year earlier.