Home
Market
Activist fund TCI lodges complaint against Italy with European Commission over Atlantia
Prev Article Next Article
This post was originally published on this sitehttps://i-invdn-com.akamaized.net/trkd-images/LYNXNPEG6N120_L.jpg 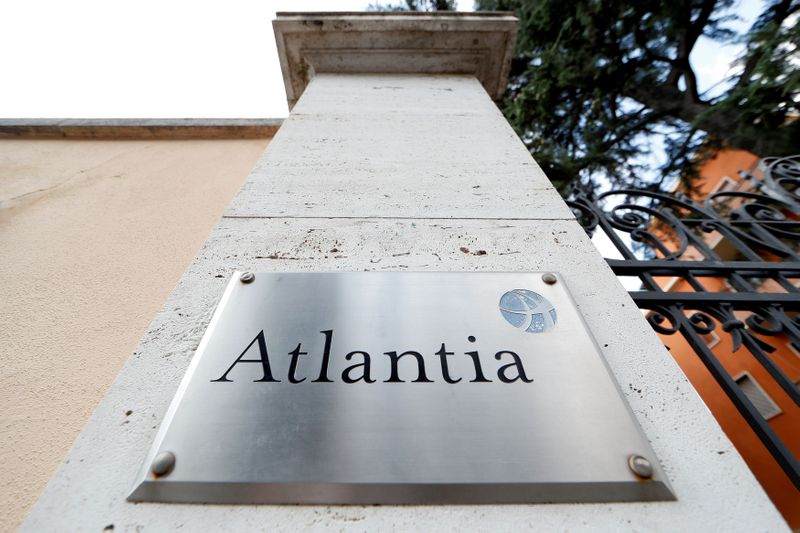 LONDON/ROME (Reuters) – Activist hedge fund TCI Fund Management said it has complained to the European Commission over “illegitimate expropriation” by the Italian government of Atlantia’s motorways unit Autostrade per l’Italia.

TCI, an investor in Atlantia, said in its letter of complaint that Italy’s order that Atlantia sell down its stake in Autostrade “seriously threatened the fundamental principles of the EU Capital Market Union”.

The move adds a new dimension to the battle over Autostrade, whose future has been in question ever since a motorway bridge it operated in the northern city of Genoa collapsed in mid-2018, killing 43 people.

The disaster exposed a record of management failure and fuelled heavy political pressure to strip the motorway concession from the powerful Benetton family that controls Atlantia through its 30% stake.

After months of dispute, the government reached a preliminary compromise that left Autostrade with the concession but forced Atlantia to hand over control to state lender CDP and allied investors.

However, TCI said the deal disregarded the rights of other investors in Atlantia.

“The Italian government has repeatedly violated the principles of legal certainty, legitimate expectations and proportionality which are all key pillars of the Italian Constitution and the European Union,” said the letter seen by Reuters.

“If the government want to punish the Benetton family with a low price, it is punishing international investors, and this is illegal,” Jonathan Amouyal, a partner at TCI Advisory Services, told Reuters.

“What we want is a fair process and a fair price,” he said, adding that he believed Autostrade’s valuation was between 11-12 billion euros at pre-money equity value.

TCI has asked Rome to set up a competitive auction for the sale of Atlantia’s controlling stake in Autostrade or, alternatively, to allow for demerging the unit and a subsequent sale, Amouyal said.

Atlantia and the government will need time to discuss the sale process and the valuation of Autostrade, two sources close to the matter said, adding a final accord will be not be ready for July 27, as several newspapers have said.

Autostrade presented a new economic and financial plan for its motorway network late on Thursday, the transport ministry said in a statement.

Officials at Autostrade and the transport ministry will discuss the details of plan – which envisages more than 13 billion euros of investments and a 1.75% cap to road toll annual increases – next week, the ministry said. The plan is one of the pillars to calculate the company’s value.