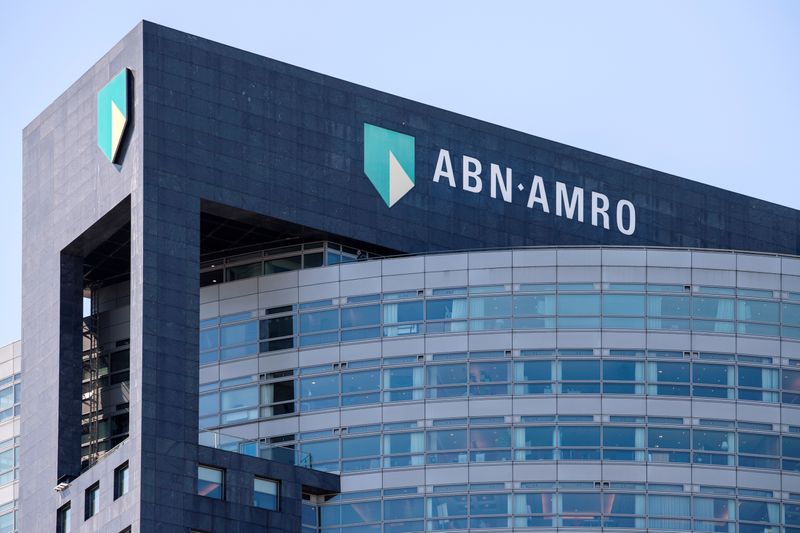 “As a bank with a history going back 300 years, ABN Amro too is aware that there may be some episodes in our past of which we cannot be proud,” the bank said.

A spokesman for the bank said it was unclear how long the study would take and what consequences it might have.

The Dutch central bank this month also said it would examine its role in the slave trade.

The Dutch played a major role in the global slave trade from the 17th century until the Netherlands abolished slavery in 1863. The Dutch West India Company operated ships estimated to have traded 500,000 slaves in the 17th and 18th centuries.