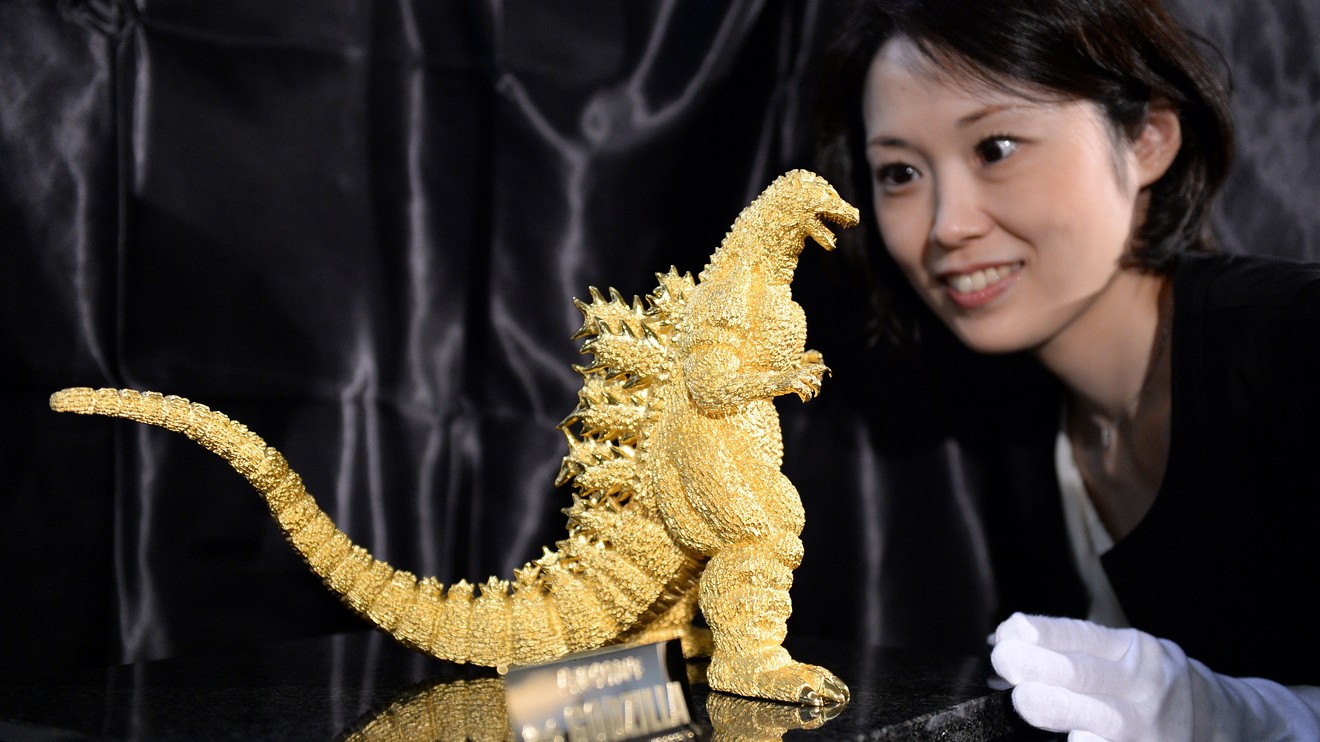 Gold prices looked set to extend a win streak to a fifth straight session on Thursday, bringing the yellow metal within shouting distance of a historic settlement peak around $1,900 an ounce, highlighting feverish demand for bullion amid the worst pandemic in over a century.

“Gold is now just $40 shy of reaching its 2011 record high…If it gets there, who is to say it can’t go to $2,000 next?” wrote Fawad Razaqzada, market analyst at ThinkMarkets, in a Thursday research note.

“Obviously, no one knows if it will get there, but momentum is certainly bullish, and the fundamental backdrop is still supportive,” he wrote.

The surge for gold comes against the narrative of continued uncertainty about the economic landscape for the U.S. and other countries attempting to deal with the fallout from the COVID-19 pandemic.

There are now more than 15.25 million confirmed cases of COVID-19 world-wide and about 624,000 people have died, data aggregated by John Hopkins University show.

Gold has flourished in this environment at least partly due to the outsize efforts by central banks and governments to provide funding to lessen the economic effects of the global outbreak, which has benefited buying in gold and silver to a lesser extent.

Read:Why silver is trading at a nearly 4-year high