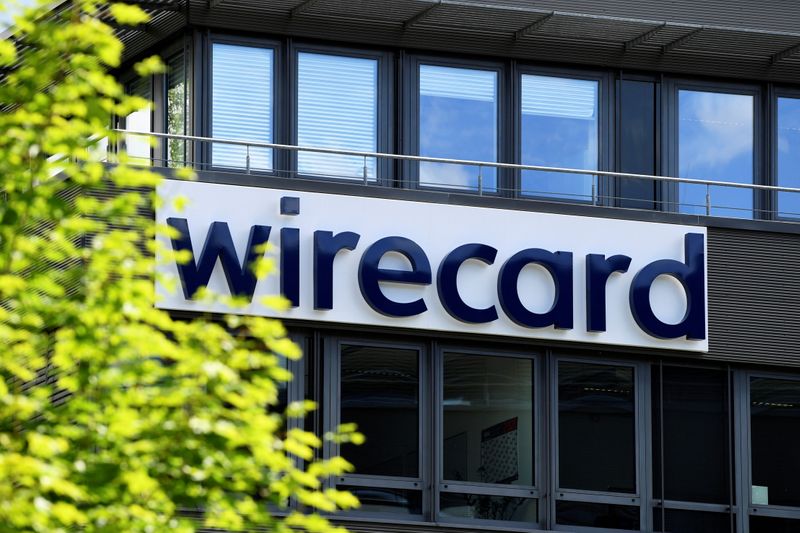 The proposals, contained in a draft seen by the newspaper on Thursday, involve a relaxation of rules preventing the body that regulates auditors from informing the Finance Ministry if they find any irregularities.

Wirecard (DE:WDIG) collapsed in June after EY, its auditor for more than a decade, refused to sign off on its 2019 accounts. Three former top executives at the payments company were arrested on Wednesday. Prosecutors suspect them of faking the company’s accounts.

In future, under the proposals, companies will be obliged to change their auditor every 10 years and stricter divisions will be imposed between auditors’ consulting and auditing businesses.

The proposals also envisage new powers for financial regulator Bafin to intervene when it suspects irregularities at banks, insurers or payment services companies.

The proposals are a reaction to suggestions that regulators were slow to act despite having received reports from whistleblowers as long ago as 2015 about irregularities at Wirecard.

Scholz, who is the leading candidate to lead his Social Democrat Party (SPD) into next year’s national election, is facing criticism from other parties after it emerged that he had been told of irregularities at the company 18 months ago.

The minister plans to review the matter of auditors’ civil liability for their failings and is also considering potential changes to criminal law, the newspaper said.

“I want to strengthen the rules so cases like this can never happen again,” he was quoted as saying.