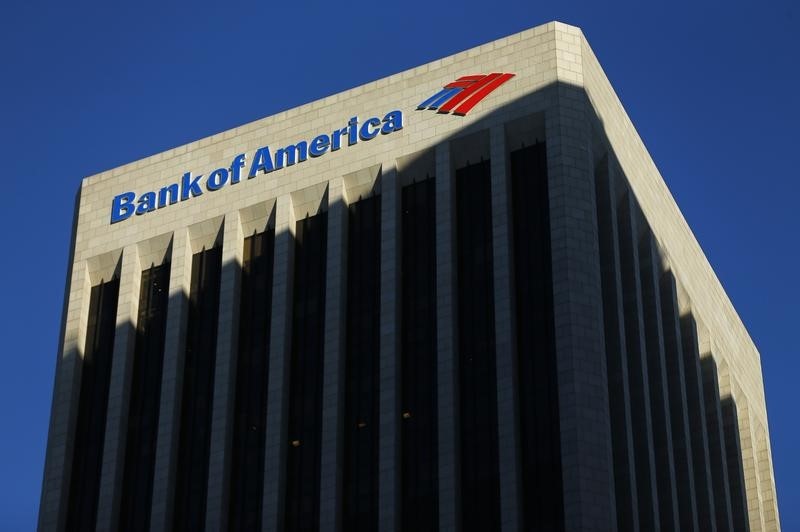 Berkshire Hathaway’s holding in BANK OF AMERICA CORP /DE/ increased to about 982 million shares with the purchase.

Berkshire Hathaway has also recently increased their share in U.S. Bancorp. The total value of the shares bought is estimated at around $740 million.