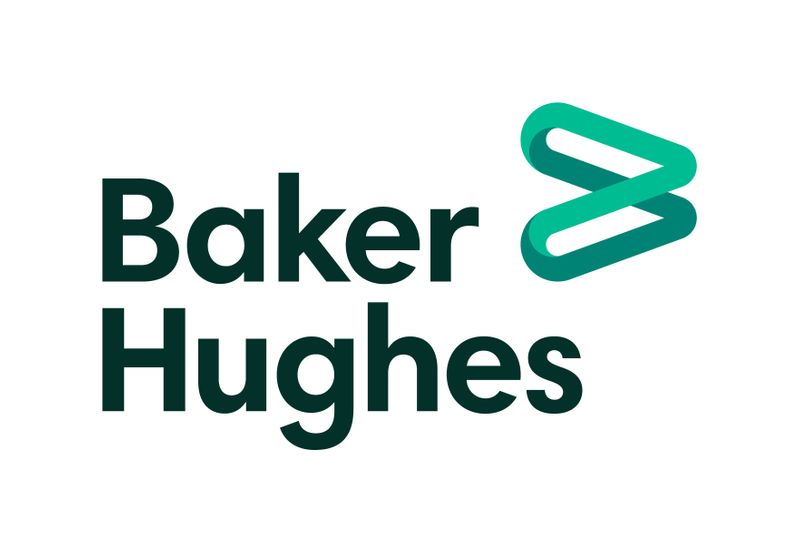 (Reuters) – Baker Hughes Co (N:BKR) posted its second consecutive quarterly loss on Wednesday and said it would continue to rein in costs in preparation for a longer period of volatility in oil prices.

Oil producers halted the drilling of new wells and drastically cut their budgets following a collapse in crude oil prices in March and April that clipped demand for services offered by Baker Hughes and rivals Schlumberger (N:SLB) and Halliburton (N:HAL).

Revenue from Baker Hughes’ oilfield services business, which accounts for about half of total sales, tumbled 26% to $2.41 billion in the second quarter. Total revenue fell 21% to $4.74 billion.

U.S. crude futures (CLc1) were trading around $41 per barrel on Wednesday, at the lower end of what most producers need to be profitable.

Some smaller oilfield service firms have filed for bankruptcy since the oil price crash, including fracker BJ Services, in which Baker Hughes holds a minority interest.

Baker Hughes has cut its 2020 budget by over 20% year-on-year and disclosed plans to exit or shut down non-core product lines, including North American full-service drilling and completions fluids business.

“We are preparing for potential future volatility, while also focusing on structurally reducing our cost base,” Chief Executive Lorenzo Simonelli said, pointing to the risks from a second wave of coronavirus cases and high unemployment that could lead to economic uncertainty.

The quarter included an income-tax gain of $75 million related to the federal pandemic-linked CARES Act for aid and relief.

Shares were up 1.23% in premarket trading at $16.50, and analysts were generally upbeat about Baker’s results.