Home
Market
LinkedIn cuts 960 jobs as pandemic puts the brakes on corporate hiring
Prev Article Next Article
This post was originally published on this sitehttps://i-invdn-com.akamaized.net/trkd-images/LYNXNPEG6K0HF_L.jpg 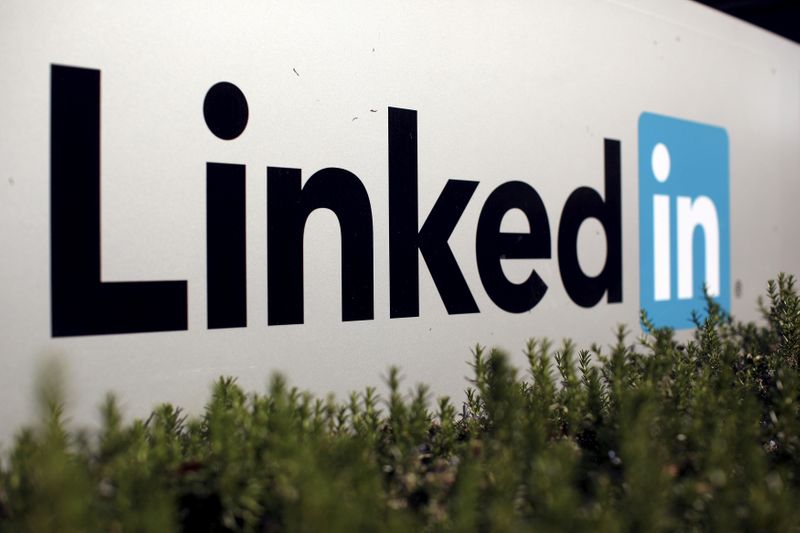 (Reuters) – Microsoft Corp ‘s (O:MSFT) professional networking site LinkedIn (NYSE:LNKD) said on Tuesday it would cut about 960 jobs, or 6% of its global workforce, as the coronavirus pandemic is having a sustained impact on demand for its recruitment products.

California-based LinkedIn helps employers assess a candidate’s suitability for a role and employees use the platform to find new job.

Jobs will be cut across sales and hiring divisions of the group globally. Announcing the plan in a message posted on LinkedIn’s website, Chief Executive Ryan Roslansky said the company would provide at least 10 weeks of severance pay as well as health insurance for a year for U.S. employees, and will hire for newly-created roles from laid-off staff.

“I want you to know these are the only layoffs we are planning,” Roslansky said in his message. Affected staff, who have not yet been told, would be able to keep company-issued cell phones, laptops, and recently purchased equipment to help them work from home while making career transitions, he said.

As lockdowns to contain the coronavirus have hit businesses around the world, LinkedIn’s business has been hit as companies lay off staff or sharply curtail hiring.

LinkedIn said employees affected by its job cuts will be informed this week and they will start receiving invitations in the next few hours to meetings to learn more about next steps.

“If you don’t receive a meeting invite, you are not directly impacted by this change,” Roslansky said.