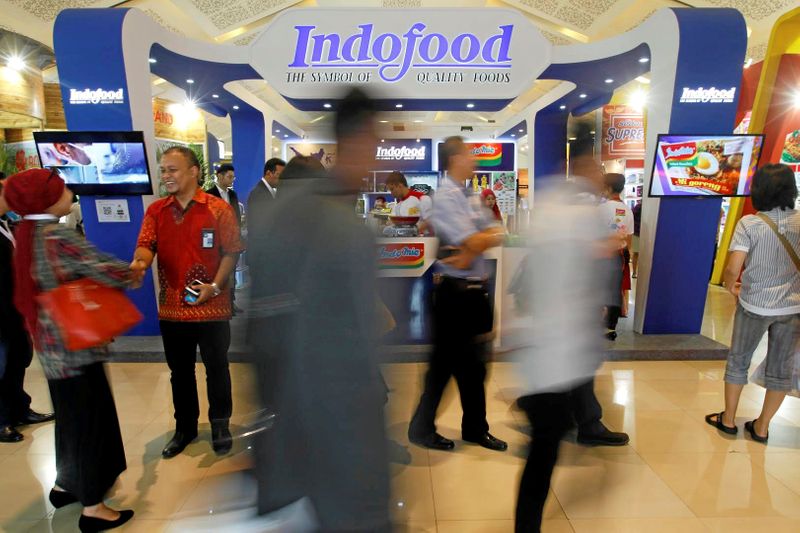 First Pacific Co Ltd (HK:0142), Salim’s holding company, said in a filing to the Hong Kong stock exchange that a takeover by its subsidiary Indofood CBP (ICBP) (JK:ICBP) of Pinehill Company Ltd was approved by its independent shareholders at a special meeting where 52% of votes were cast in favour.

ICBP is best known for the Indomie noodle brand and Pinehill is one of Indomie’s distributors and manufacturers, in the Middle East and Africa.

Citi analyst Vivi Lie said in a note that while Friday’s vote may put “slight negative pressure” on ICBP shares, the downside was limited as the negative sentiment on the deal was already priced into valuations.

Salim is Indonesia’s sixth-richest man with a net worth of $5.5 billion according to Forbes. He and a relative own a combined 57.3% of a company which owns 51% of Pinehill and Salim also holds 44.3% of First Pacific’s shares, according to corporate filings. ICBP’s 2019 annual report says Salim controls First Pacific.

The transaction, which needed a simple majority on Friday to pass, also needs approval of ICBP shareholders to proceed.

Some First Pacific shareholders had earlier raised concerns about the $3 billion price ICBP was paying for Pinehill, saying it was too high.

While Salim and his associates were not eligible to vote at Friday’s meeting under Hong Kong’s related-party rules as they are not considered independent shareholders, they can vote under Indonesian rules in ICBP’s extraordinary general meeting (EGM). Some shareholders have said that raised governance questions.

Those in favour of the transaction have said the takeover could boost ICBP’s financial performance significantly.

ICBP’s EGM, which had been scheduled for July 15, was postponed because Indonesia’s financial regulator said it needed to give shareholders additional information, according to announcements in local newspapers.