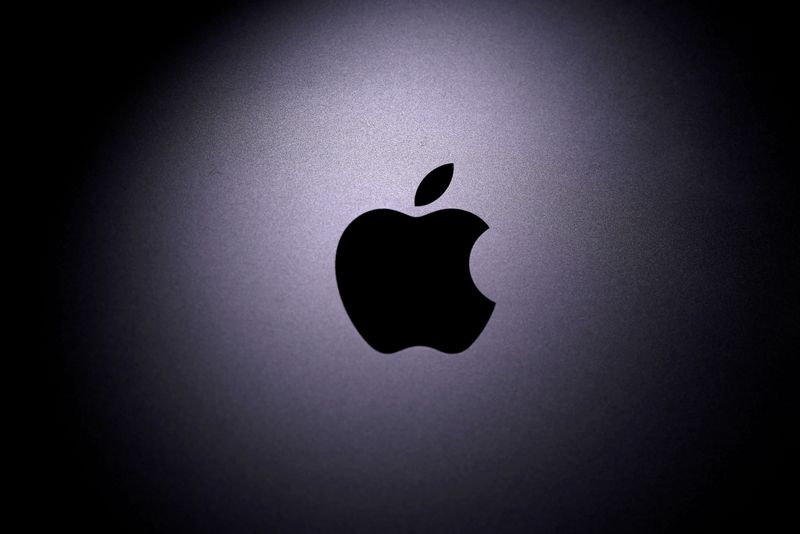 Apple says it has 125 million monthly active users of its Apple News product, but it does not disclose revenues or the number of subscribers to the paid version, Apple News+, which costs $9.99 a month for U.S. users. The iPhone maker maintains a staff of editors that curate the stories in both the paid and free versions of its app.

Apple said Wednesday that paying subscribers will gain access to audio versions of longer stories from magazines such as such as Esquire and Vanity Fair, along with newspapers such as The Wall Street Journal and the Los Angeles Times.

The audio effort intensifies competition with Amazon.com Inc (O:AMZN) and Alphabet Inc’s (O:GOOGL) Google, both of whom offer audio news options on their smart home speakers, as well as Spotify Technology SA (N:SPOT), which has been expanding its podcast business with news content.

Apple is also launching a weekday morning audio news program called Apple News Today, which will be hosted by New York-based journalists Shumita Basu and Duarte Geraldino and highlight stories from the publishers that work with Apple. The show will be available to both free and paying users, and both it and the audio stories will also be adapted for Apple’s CarPlay, the system that connects iPhones to many newer vehicles.

Apple also said it would offer expanded access to local news in its app, starting with five metro areas in the United States: San Francisco and the rest of the Bay Area, Houston, Los Angeles and New York. Apple will maintain editors in each area to curate local stories, and paying News+ subscribers will get access to premium content from the local newspapers that take part in the program.

Last month, the New York Times left Apple News, saying publishers should be fairly compensated for their content and that the program is not align with its strategy of building direct relationships with paying readers.