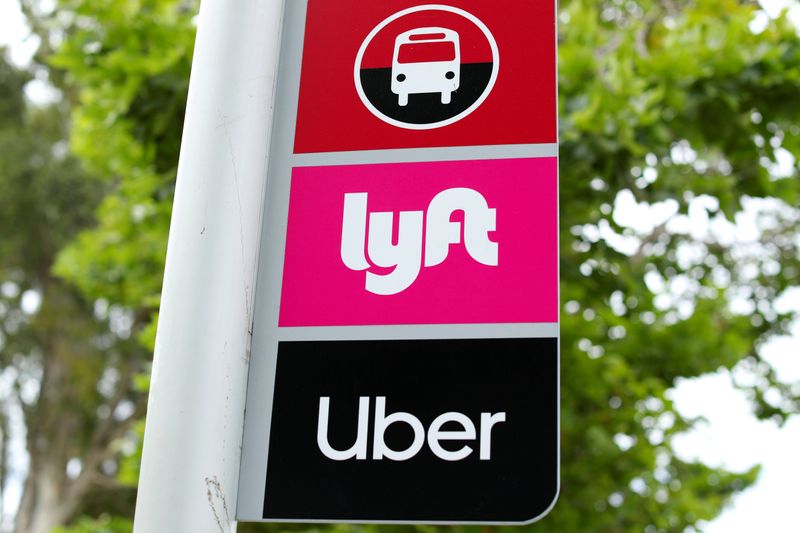 “Uber and Lyft have built their billion-dollar businesses while denying their drivers basic employee protections and benefits for years,” Massachusetts Attorney General Maura Healey said in a statement.

Uber and Lyft argue that the vast majority of their drivers enjoy the flexibility that comes with on-demand work, and a recent analysis by Cornell University of Seattle driver data supplied by the companies showed that some 75% of drivers work fewer than 20 hours.

California has asked a court to compel the companies to comply with the law.

Massachusetts is also seeking a court order declaring that ride-hail drivers are employees. But unlike in California, the Massachusetts labor laws the companies are alleged to violate went into effect in 2004.

“This (coronavirus) crisis has really shown that we need to do everything possible to support these workers, especially those providing an essential service,” Healey said at a news conference when asked why her office waited until now to file the lawsuit.

Uber in a statement said it would contest the action in court and said it stood ready with Massachusetts to modernize laws that allow for new worker protections while maintaining flexibility.

Lyft in a statement said the lawsuit threatens to eliminate work for more than 50,000 people in Massachusetts as drivers would not automatically be hired as employees.