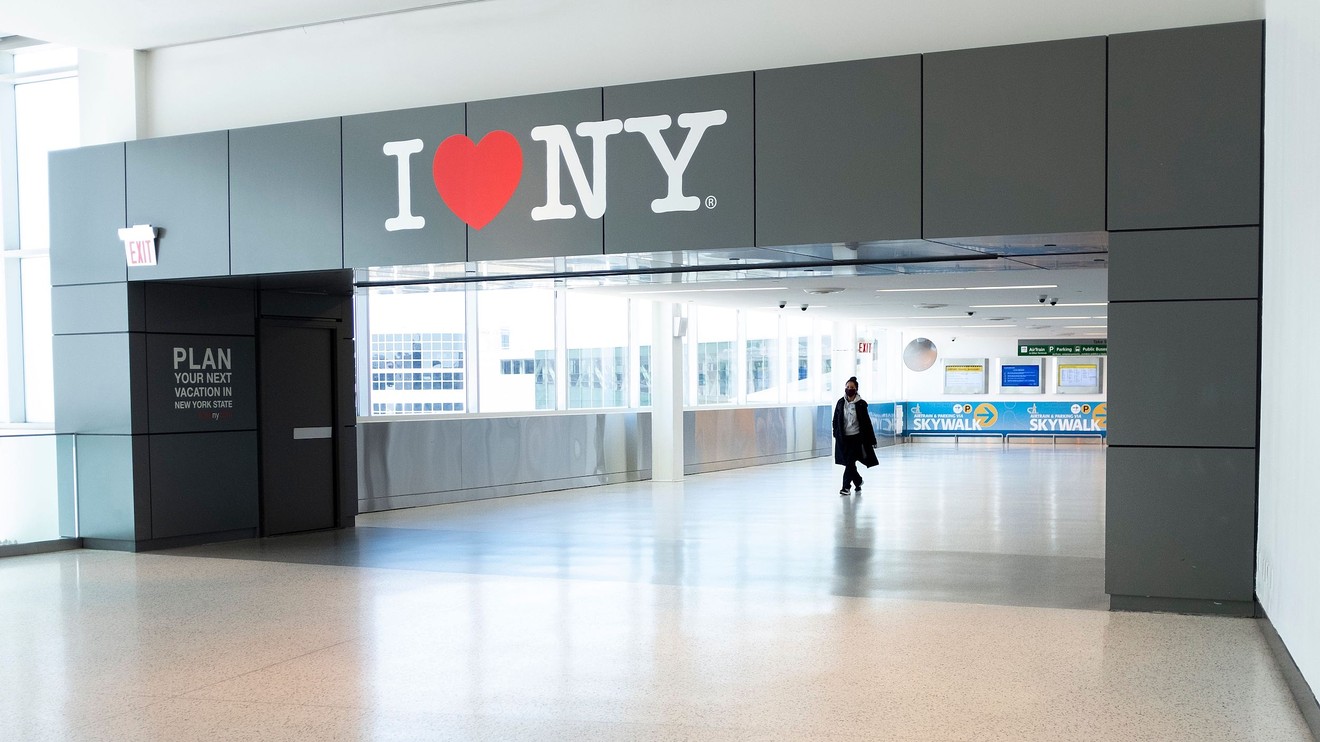 Travelers coming from New Mexico, Minnesota, Wisconsin and Ohio will have to quarantine for two weeks when they arrive in the New York tri-state area, Gov. Andrew Cuomo announced on Tuesday.

They join a growing list that now totals 22 states from which travelers must self-quarantine when they arrive in New York, New Jersey or Connecticut or else face local penalties. The quarantine mandate came as new cases surge elsewhere in the U.S., including hotspots like Florida, Texas, Arizona and California. Delaware, which was briefly subject to the quarantine order, was taken off the list on Tuesday, Cuomo said.

“Rising cases around the country continue to threaten our progress,” Cuomo said in a news statement on Tuesday. The number of positive cases in New York state ticked up on Monday with 912 new positives recorded, roughly 1.5% of the 60,000 people tested that day; 71 people were hospitalized. Five deaths from COVID-19 were recorded that day.

The state has provided several examples in recent weeks of contract tracers linking a cluster of cases back to domestic travel, including an attendee at a Westchester high school graduation who’d traveled back from Florida. The governor said on Monday that tracers found a cluster in the Capital Region tied to travelers from Georgia.

Read: How New York City got down to zero deaths

Enforcement teams stationed at the airports will collect travel history and contact information from travelers to ensure they adhere to the quarantine, the state announced on Monday. New York is issuing $2,000 fines to those who defy the quarantine, and up to $10,000 for those if “they do harm,” Cuomo has said.