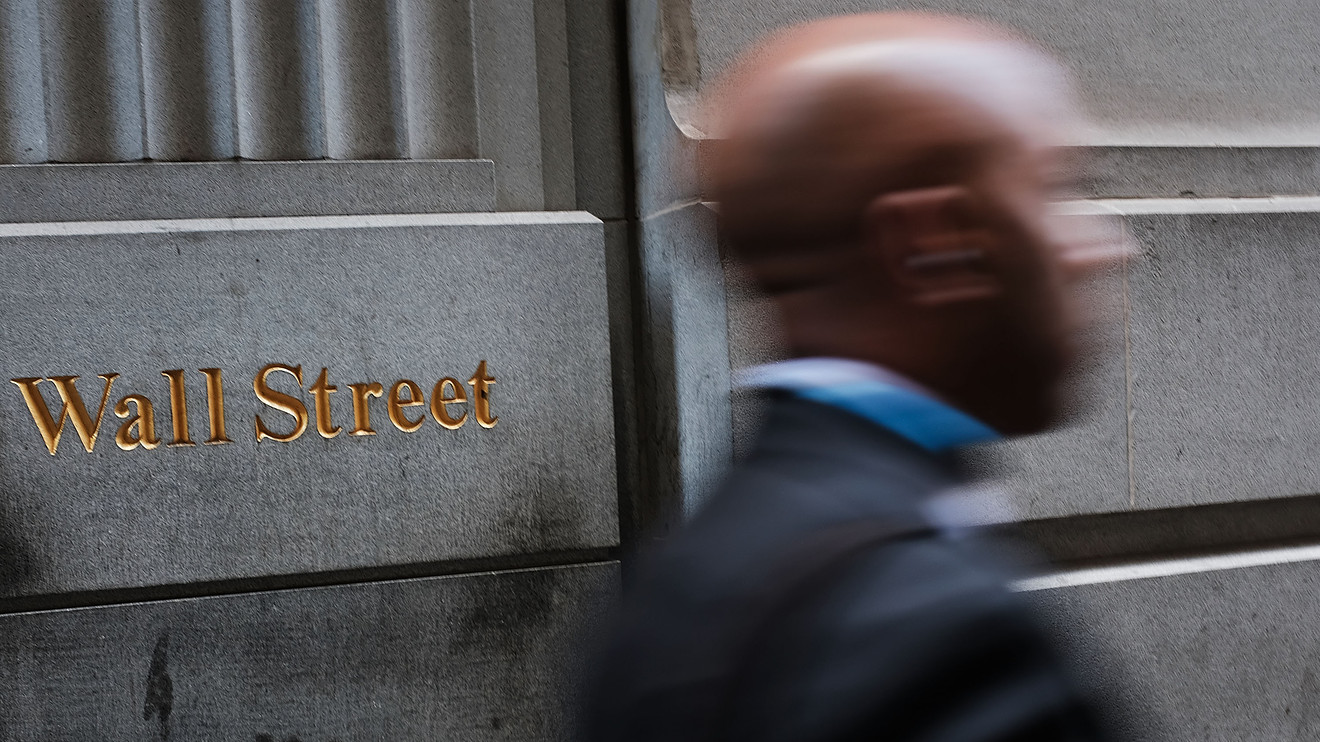 However, Monday’s upbeat mood in the market contrasts with a continuing spike in cases of coronavirus in the U.S.

The U.S. market was closed on Friday in observance of the Independence Day holiday.

U.S. markets appeared to draw hope from one of the first big deals from legendary investor Warren Buffett and a rally in China equities, despite a spike in cases of COVID-19 over the Fourth of July weekend.

Buffett’s Berkshire Hathaway BRK.A, +0.19% BRK.B, +0.47% agreed to buy natural-gas transmission and storage assets from Dominion Energy D, +0.41% for about $10 billion including debt, after the investor had refrained from buying assets during the public-health crisis so far.

Market bulls have attributed the bullish complexion for stocks to growing hope for a sharp, or V-shaped, economic recovery in the U.S. and in Asia amid fiscal and monetary stimulus.

In Asian hours Monday, Chinese shares jumped, with the flagship Shanghai Composite SHCOMP, +5.71% finishing up 5.7%, to its highest since 2018 and the CSI 300 Index 000300, +5.66% enjoyed a similar return, after a front-page editorial in state-owned paper, China Securities Journal, said fostering a “healthy bull market” is important, according to a translation. The moves come as China is fending of sanctions and criticism about its decision to impose a national-security law in Hong Kong, which has drawn the rebuke of countries including the U.S. and Canada.

Against that backdrop, the U.S. added more than 49,000 new cases on Sunday, according to data compiled by Johns Hopkins University. Cases in the U.S. account for about a quarter of the global total of more than 11.4 million infections.

Beyond the rise in infections, the optimism reflected in equities on Monday also comes as economists at Goldman Sachs led by Jan Hatzius lowered their forecast for gross domestic growth for a contraction in 202 of 4.6%, versus a previous forecast for a 4.2% drop in economic growth. For 2021, the bank is sticking to its forecast for growth to rebound 5.8%.

The economists at the bank said they were heartened by the response of other countries to the virus as a model for what the U.S. might see in the future. “Similar economies have clearly found a more efficient way to balance reopening the economy and keeping the virus under control, and we think the U.S. is likely to eventually find its way to a better approach too,” the Goldman economists wrote.

Looking ahead, investors and traders watch the Institute for Supply Management’s nonmanufacturing index, or services report, due out at 10 a.m. Eastern, a less closely followed report from Markit is due at 9:45 a.m.