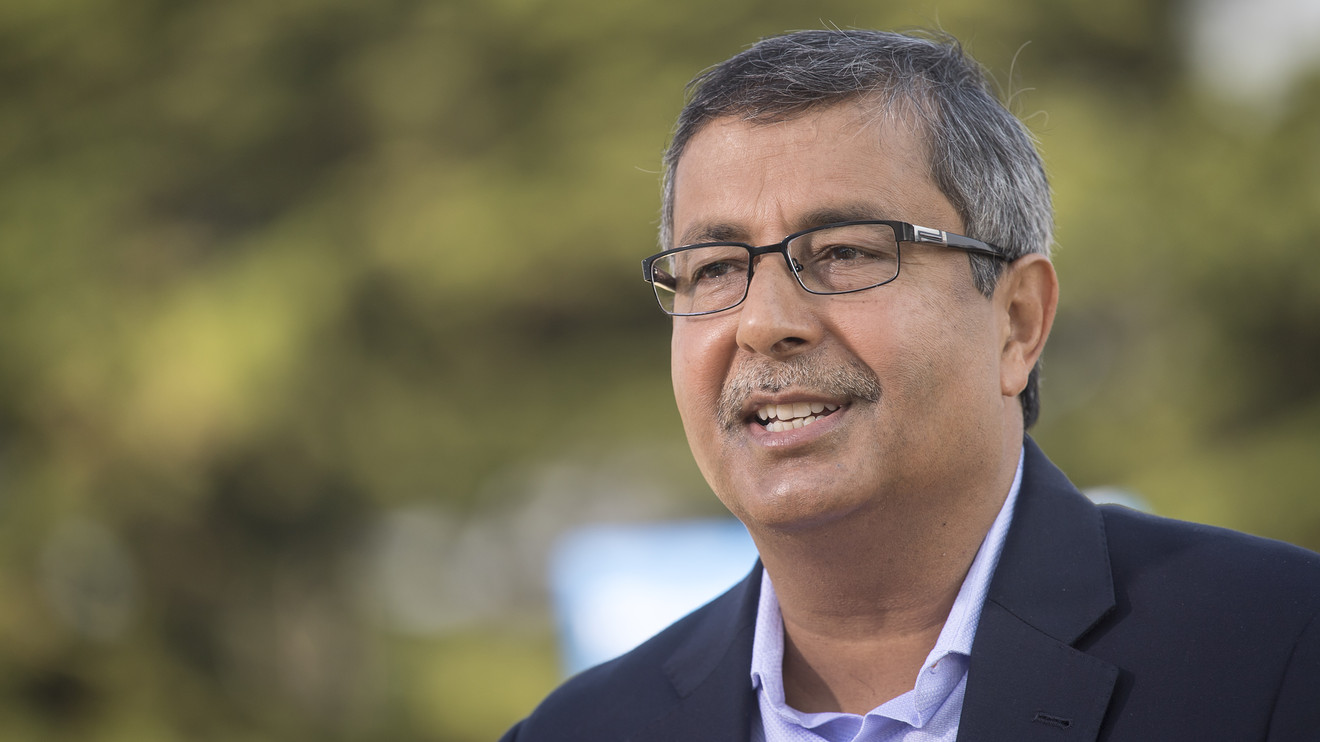 Memory-chip maker Micron Technology Inc. was saved by a boom in data centers, adding to chip makers’ growth as the pandemic forces more companies to expand their cloud computing capabilities.

On Monday, Micron MU, +1.35% reported better-than-expected fiscal second-quarter earnings and had a stronger outlook for the next quarter, despite some issues with the global supply chain due to the COVID-19 pandemic. Micron’s shares jumped nearly 6% in after-hours trading. At Monday’s close, Micron was trading at $49.15, down 8.62% for the year but a huge recovery from its plunge in March, when it hit a low of $31.13 in the early days of the pandemic.

“We continue to see healthy demand trend in cloud in the second half of the year,” Micron Chief Executive Sanjay Mehrotra told analysts on a conference call. “Cloud is still actually in early innings, and long-term trends for cloud are strong.” In the second quarter, the company said that the work-from-home economy, e-commerce and videogame streaming all drove a strong surge in demand for more cloud-computing capabilities.

Micron’s comments echo those that other chip giants, such as Intel Corp. INTC, +1.33% and Nvidia Corp. NVDA, +0.49% NVDA, +0.49%, made last quarter. On Monday, Xilinx Inc. XLNX, +1.03% joined the crowd when it updated its guidance for its fiscal first quarter, noting that strong performance in wireless and data center were offsetting weakness in consumer segments.

In the second half of the year, Micron said that it expects demand for consumer technology products such as PCs and smartphones to improve. That’s in part due to the ongoing rollout of 5G networks, which will drive demand of new smartphones that have more dynamic random access memory (DRAM) chips, compared to 4G-network phones. The company said that average selling prices of both DRAM chips and NAND flash memory were up sequentially from the previous quarter.

One issue hovering over the company, and indeed most chip makers, is the growing rise in inventories, both by Micron and its customers, especially in the smartphone market. When asked by an analyst about the growing inventories, Mehrotra said its customers are trying to prepare for when consumer demand returns.

“Customers want to be prepared to supply the smartphone demand” when it returns, he said. “So, overall, you know, it’s a mixed picture with respect to the inventory on the customer front. Cloud inventories are in decent shape,” while mobile inventories are “somewhat in anticipation of demand.”

NVDA, +0.49% The chip industry has been amazingly resilient during the coronavirus pandemic, and most of the demand is due to data centers and the demand for more cloud computing. If the PC and smartphone markets return to growth, there could be even more upside for chip makers such as Micron. But for now, the sure thing is centered around the data center.